What has now become the biggest mystery bounty tournament is a swap for the weekly Big Shot 109 Main Event. The weekly Mystery Bounty Main Event guarantees a pool of $100,000. It has seen 1,079 participants register for the tournament, creating a prize pool of $107,900.

It would be right to assume that the pool is likely to increase in the coming editions, as it has indeed received a decent response from the community.

The biggest Mystery Bounty Amount registered was $10,000. All the rewards were given only after the event reached Level 18. edtastylez92 surprised everyone after landing a jackpot of $10,000 in the 48th position. The jackpot is in addition to the score of $179, meaning the player turned out to be a true champion. BrunsonsKid finished at the top of the chart with a total prize of $10,495. This includes a bounty of $1,532 and a prize of $8,962.

According to the latest poker news, RiLucas finished in 9th place for a total prize of $1,073. Elimination from the position allowed the remaining eight players to compete amongst themselves.

With a reward of $178 and a prize of $1,123, Denezhki from Thailand maintained the eighth spot. Others, in addition to those who finished on top of the table, secured something for their pockets. For instance, stockfish9 of Argentina won a total of $3,378 for winning three bounties at 56th place. One of the bounties obtained by ZapanE was worth $3,000.

Eg1D1 featured on the final chart for the 4th position to ensure that Lithuania shines with the prize worth $4,471. Elimination from the 4th rank gave the top three a chance to land something bigger for their accounts. In the second position, 888poker saw biachettibh from Brazil take home $6,967 of the total prize amount.

The official Twitch channel of 888poker live-streamed the entire event for followers to see how the nine-handed table was played out. RiLucas left the table within 10 minutes. Nonetheless leaving the other 8 players with cooler hands and excitement for the viewers.

BigBen420 left the table at the 40th level of the tournament, courtesy of Eg1D1, who soon followed the elimination of luish64. AAdriano888 from Brazil attempted to defend himself, but in vain. Although a total prize of $1,937 was handed over to them following the exit.

Jumping right to the finale, BrunsonsKid was crowned the champion after they spiked a king on the flop in response to bianchettibh’s call for six blinds with queen jack. The one-on-one battle lasted for 20 minutes, during which the chip lead swapped several times.

Swapping the Big Shot 109 Main Event for a weekly $100k Mystery Bounty has proved to work its magic. The prize pool is estimated to increase, and that could further make it more popular. 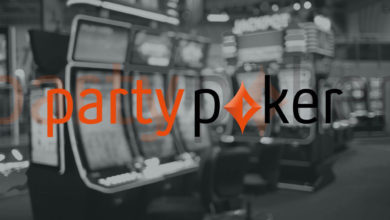 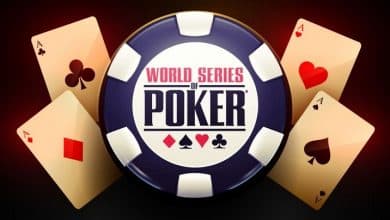 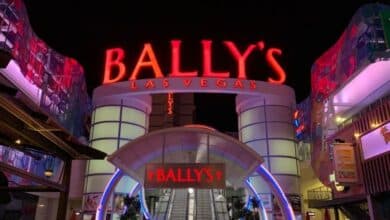 Bally’s Las Vegas Will Rebrand as Horseshoe; Caesars Palace Will Host the World Series of Poker in 2022 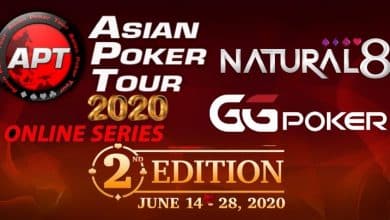