Created to pull out the best gaming events for South African esports lovers and players, ATK Arena has announced that its official team has grabbed fifth place in the ongoing ZOTAC CUP European Overwatch Community Tournament. The team has shown a great play during the event and has managed to give a stiff competition to other teams involved in the game. The news was circulated by Esports Central on its official Twitter handle stating:

The @AtkArena #Overwatch team secured themselves a 5th place in a recent European tournament.

According to the post, the ZOTAC CUP European Overwatch Community Tournament saw the participation of 78 powerful teams that gave their best shot to find a place in the top slot. The ATK team constituted some of the best South African players who showed their potential on the event’s international level. The team played in the 6th ZOTAC CUP European Overwatch Community Tournament with $420 on the bet over the weekend action and fun.

The event ended up with a tie at the 5th place, revealing the South African team’s caliber against the international players. ATK was defeated by Petra Phantoms in the tournament, taking their dream away to compete in the final round. On the other hand, Petra Phantoms concluded with the third rank.

“Well done to our Overwatch Team who tied 5th place in the EU Zotac Cup over the weekend! The team placed incredibly well against 78 teams including Contenders teams. Huge congratulations on the hard work guys! We sense there are more wins to come… watch this space,” stated ATK Arena in its Twitter post.

The registrations for the ATK South African Overwatch tournament were started from March 1 and were closed on March 26 by the portal. As the first step, there will be a calibration league, then two stages, succeeded by the LAN finals scheduled to be held in Johannesburg. The first match of the event was staged on April 1 and was received overwhelmingly by the esports gamers. The ATK Overwatch Tournament is fast heading towards its closure, and the viewers are eagerly waiting for the declaration of the winner of the popular event. 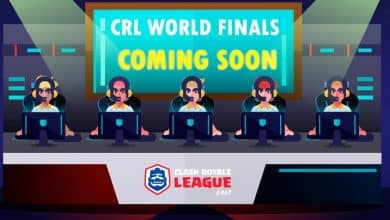 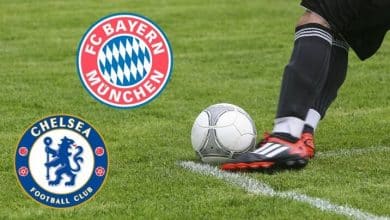 Bayern Munich Crushes Chelsea to Emerge Victorious at the League