Former top gambling regulator Ronnie Jones is being hired by British gaming company Entain as an advisor to help them steer through the US regulatory processes. Entain is eyeing the lucrative sports betting market in the US and hopes to make a mark here.

Jones was the chairman of the Louisiana Gaming Control Board from 2013 till last summer, when he was unceremoniously removed from the post. It was then that Entain approached him to be on their advisory panel comprising several former gambling regulators from other states. The company’s focus is currently on its sports betting business in the US, a joint venture with MGM International Resorts.

Jones had to take permission from the Louisiana Board of Ethics last week before giving the nod to Entain. The law bars former heads of the agency and board members from taking up employment with companies that previously had any dealings with their former agencies.

However, the Jones issue was clear. Could he go to work for a company that he never regulated or were never licensed in Louisiana? Would accepting the job go against the laws of ethics of the state? Fortunately for Jones. The Louisiana Board of Ethics gave Jones the green signal last week to work for Entain.

Jones confirmed that after the nod from the Ethics Board, he had joined Entain on Monday. He has promised to strictly follow the law and not represent the company’s interests before the Governor or lobby for them before the legislature. To clarify this aspect further, he has sought an advisory opinion from Attorney General Jeff Landry, which is still pending.

The removal of Jones as chair of the Louisiana Gaming Control Board last summer was a huge surprise. In 2013, Governor Bobby Jindal appointed Jones to the chair after a well-regarded 33-year career with the Louisiana State Police. The present Governor John Bel Edwards renominated Jones when his term ended. But to the surprise of all, state Senator Karen Carter Peterson, D-New Orleans, vetoed the appointment, bringing about a confrontation with the Governor.

After stepping down from the top gaming regulator’s post in Louisiana last fall, Jones had been approached by several companies with well-paying job opportunities. But most of the companies had been in business before the Gaming Control Board when Jones was in the chair, and accepting any of those offers would have gone against the state’s ethics laws. 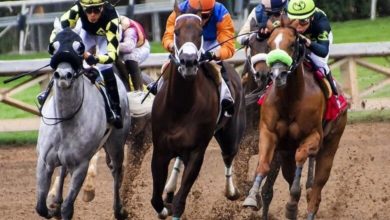 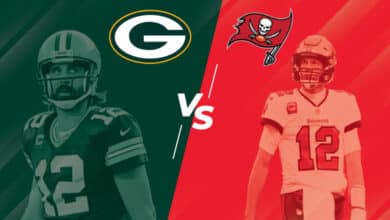 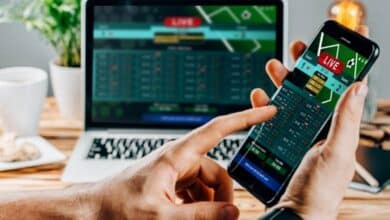 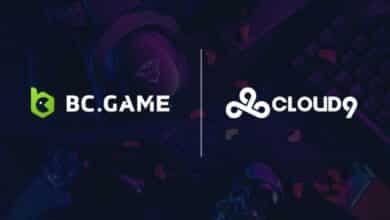