Nine’s The Sydney Morning Herald, The Age and 60 Minutes, held an investigation, based on numerous leaked internal Crown documents. They alleged the casino of money laundering and also linked it to organized crimes. Following that, the gambling authorities in Australia have ordered a public inquiry. The result of the investigation would determine the Resorts’ future and would decide whether it would be allowed to retain its license and operate as ABN casino.

The casinos run by Crown Resort were accused of luring ‘gambling whales’ from mainland China and were also blamed for turning a “blind-eye” to money laundering and exploitation of loopholes in the Australian visa system, to bring in Chinese fat-cats without appropriate screening.

The leaked documents of the Crown were investigated by Roman Quaedvlieg, the former Australian Border Force head, who was a part of the initial investigation team. He said to 60 Minutes that two government ministers complained to him about the Crown’s VIP jets as they were not providing ‘facilitated service for private jets coming into Australia.’

The public inquiry is to be led by the former judge Patricia Bergin. She is to investigate whether Packer’s decision to sell nearly 20% of Crown to Lawrence Ho, has breached the license of the gambling group for creating a high-roller casino at Barangaroo. If she finds Crown or it’s subsidiary of New South Wales guilty or unfit for the Barangaroo license, legal actions would be exercised.  Pyrmont’s Star, (the second biggest casino in Australia), will be following the investigation of its rival, very closely.

The former judge has also been authorized to look into allegations made by Nine newspapers and the 60 Minutes (current affair’s show). They claimed that Crown or its

She is also to give a verdict on the involvement of the Hong Kong billionaire, Ho or other key players who would be allies of Crown because of the sale. She has to judge whether they

Some members of the Ho family and few other associates had been banned from being involved with the Barangaroo project, and their names were enlisted in the ‘ban-list.’ This list was brought to light, recently, in the NSW parliament on the request from Justin Field, an independent upper house MP.

The list showed Lawrence Ho to be the director of a company which was banned from the Barangaroo project when he bought 20%of Crown. His father Stanley Ho has been accused of having links with organized crime groups has also been banned from involvement. The document also raised questions about the involvement of its new shareholder, Melco Resorts & Entertainment. Though most of the allegation has been denied by the crown, the extensive inquiry by the ILGA remains a threat to the company. It is still recovering from penalties received for illegally promoting gambling in China. It is to also face a separate inquiry by the Australian Commission for Law Enforcement Integrity. And its fate is yet to be decided. 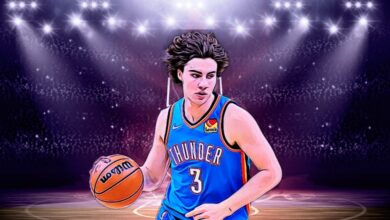 Josh Giddey, a Rookie for the Oklahoma City Thunder, Has Become the NBA’s Record Holder of a Triple-Double 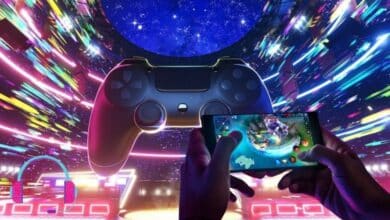 GREY Appointed as the Global Agency of Record 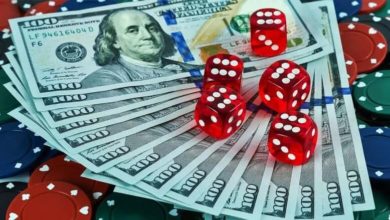