The Feds approved the Florida betting contract not long ago. President Joe Biden’s administration has approved a 30-year gaming pact that will give Florida power over sports betting while also allowing the state to engage in litigation that will help shape the state’s future in gambling. The gaming sector in Florida has been relieved by this decision, as they now have the opportunity to develop their business and attract new customers through their product range and services.

It was brought to the attention of the nation that the Federal Bureau of Indian Affairs had granted a 45-day review period, which ended on Thursday, with no action taken against the deal. As a result, this arrangement is now compact. When an agreement is deemed to have been accepted, but only to the extent that it complies with federal law, it is referred to as a compact.

The Seminoles will act as a hub for sports betting throughout Florida under the terms of this agreement, with pari-mutuel businesses signing contracts with the tribe. It requires the Seminoles to negotiate a contract with at least three pari-mutuels within 3 months of the start of sports betting, and it prohibits sports in the state betting before October 15, 2021.

Seminoles have devised a concept known as the hub and spoke, under which all inhabitants of Florida will be able to place bets on any sporting event using their laptops or mobile phones in tribal land, with Seminoles overseeing the betting activity via computer servers.

This compact, according to gambling specialists, is a big stride forward for the gambling business because it is the first of its kind and will be seen as a step that will make a difference in the online gaming sector.

It was determined that this provision complies with IGRA 1988 act, and the department will not apply any restrictions that are not included in IGRA. Accordingly, as long as a player is not physically present on another tribe’s Indian lands, a tribe should be able to participate in this sort of gaming under the terms of a tribal-state gaming compact.

There is no doubt that this agreement will be a game-changer for Florida, as it will not only help the state’s gambling industry flourish but will also benefit the state’s economy. Florida will subsequently become a tourism destination for visitors from all over the world, assisting the state in generating significant cash that will benefit both the state and the residents.

The Seminoles will also be able to play roulette and craps at tribal casinos under the terms of the agreement. So, we can say that this arrangement has a lot to offer to everyone concerned and is expected to make Florida the hub of sports gambling. 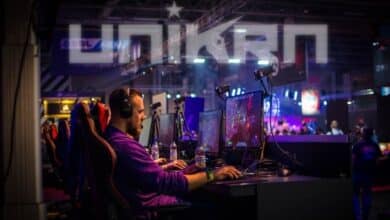 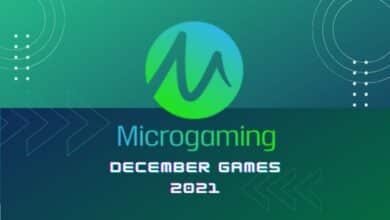 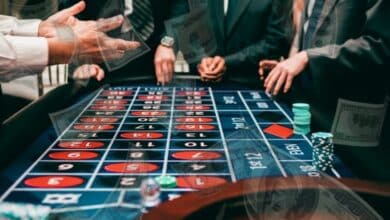 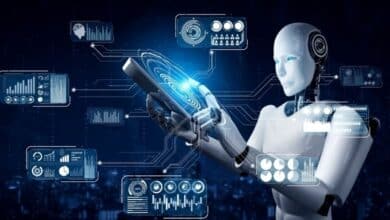 Tabcorp To Use AI To Boost Sports Betting Operation