The Britannia Handicap Stakes is scheduled for June 16, 2022 (Thursday) at 17:00. The initiative is to ensure that charities win irrespective of the event’s outcome. It is backed by Betting & Gaming Council members with the hope that punters enjoy the race with a guarantee that the noble cause will not lose.

Michael Dugher, the Chief Executive Officer of the Betting & Gaming Council, called it an absolute delight for the members to generously donate their proceeds. According to latest betting news, Michael Dugher said that Her Majesty’s passion was well-known across the globe for the race, adding that the sport has the power to unite people, especially when it comes to the Royal Ascot, one of the greatest highlights of the calendar. He expressed his pride with betting operators stepping up to the occasion.

Alastair Warwick, the Managing Director of Ascot Racecourse, also expressed his delight with the event’s crucial role in raising funds for five charities. Alastair Warwick appreciated the initiative while ensuring that the funds raised would be used for extremely worthwhile causes.

Brigadier Peter Walker OBE, the Chairman of ABF, The Soldiers’ Charity for Berkshire, thanked the Betting & Gaming Council members for agreeing to donate profits again this year during the Royal Ascot. Betting operators have undertaken this initiative earlier as well.

The Soldiers’ Charity believes in supporting the immediate family members of a soldier for an independent and dignified life. The charity supported 63,000 people in 63 countries last year. This year, the number could be much higher, and funds would be pivotal in offering them some relief.

Caroline Graham, the Director of Fundraising at Sue Ryder, was happy to be selected from the list of five charities. Caroline Graham informed that Her Majesty had been their Patreon since 1993, and the currency contribution makes the moment much special for the charity.

Funds directed towards Sue Ryder would be used to provide care to people through their palliative, neurological, and bereavement support. The Ivors Academy Trust has been selected for the first time. Cliff Fluet, its Chair, could not contain happiness while expressing how thrilled they were upon hearing that they had been added to the list of five charities.

Donations made to the Ivors Academy Trust will assist the trust in funding its life-changing programs that prepare music creators regarding self-belief and skills.

Chad Yeomans, the Head of Communications & PR at Betway, said that the industry was looking to surpass its contribution of 1.25 million Euros in the previous year. Chad Yeomans acknowledged the initiative’s success in the previous two years, stating that they were again excited to help five charities. Individuals can also donate funds to five charities by visiting their official website. 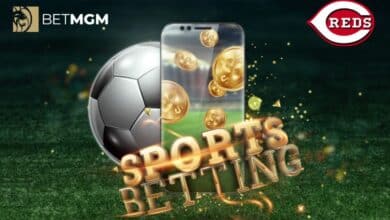 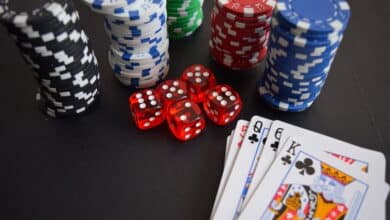 The Impact Of Economic and Social Upheavals on the Gambling Industry 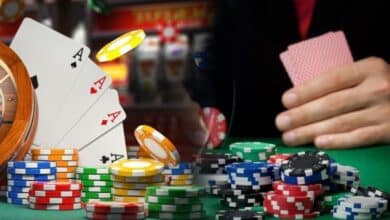 In-Person Gamblers Give US Casino Industry Its Best Year Ever 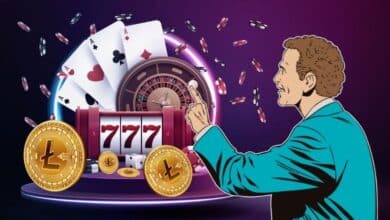