Shining as a globally-acclaimed gaming platform powered with the excellence of blockchain technology, MixMarvel has added another glorious achievement to its credit. The team has announced that its Force For Fast car racing game will serve as the world’s first game application infused with NFTs and DeFi giving a revolutionary transformation to the industry. The team took to its official Twitter handle to broadcast the launch news amongst the blockchain game lovers. The post read:

According to the official post, MixMarvel is confident that the usage of NFT and DeFi in the racing game will tap the ultimate potential of the blockchain gaming sector. Earlier, in the first half of 2020, MixMarvel unveiled the Alpha version of Force For Fast game for the gamers. The use of NFTs in the game allowed the players to enjoy access to a digital asset that was unique, indivisible, yet very valuable. The tokens were different from the regular coins that are fungible in nature as they resonate with an emotional connection with the users, thus making them a collectible treasure for anyone owning them. The NFTs encourage owners to hold onto their assets for a longer period of time, which in turn accrues long-term benefits for the blockchain space.

The honorable founder of MixMarvel, Jade Zhang, stated that his team is keenly working on designing a one-stop publishing solution for blockchain games. This platform shall be dedicated to ease out the burden on game developers as well as the game lovers. The network brings together the best-in-class infrastructure-focused towards the blockchain gaming arena. It offers Layer 2 products and integrated development channels that facilitate operations of large-scale games. The SDKs provided help to bridge the gap between the native blockchain apps and the NFT/FT ecological wallet solutions to ensure high-end safety of assets. The NFT-based asset trading and lending systems enrich the players with revolutionary financial services and MarvelLand, a national DAO cluster that will provide access to first and third party blockchain games in the network.

MixMarvel aims to leverage blockchain gaming to mass players with an interface that is user-friendly, simple, and economical. It has teamed up with various leading organizations to achieve its objectives and expand its operations worldwide. The team is working hard to mainstream NFT-supported games in the blockchain gaming sector. 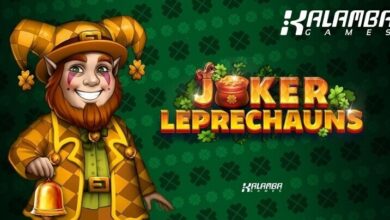 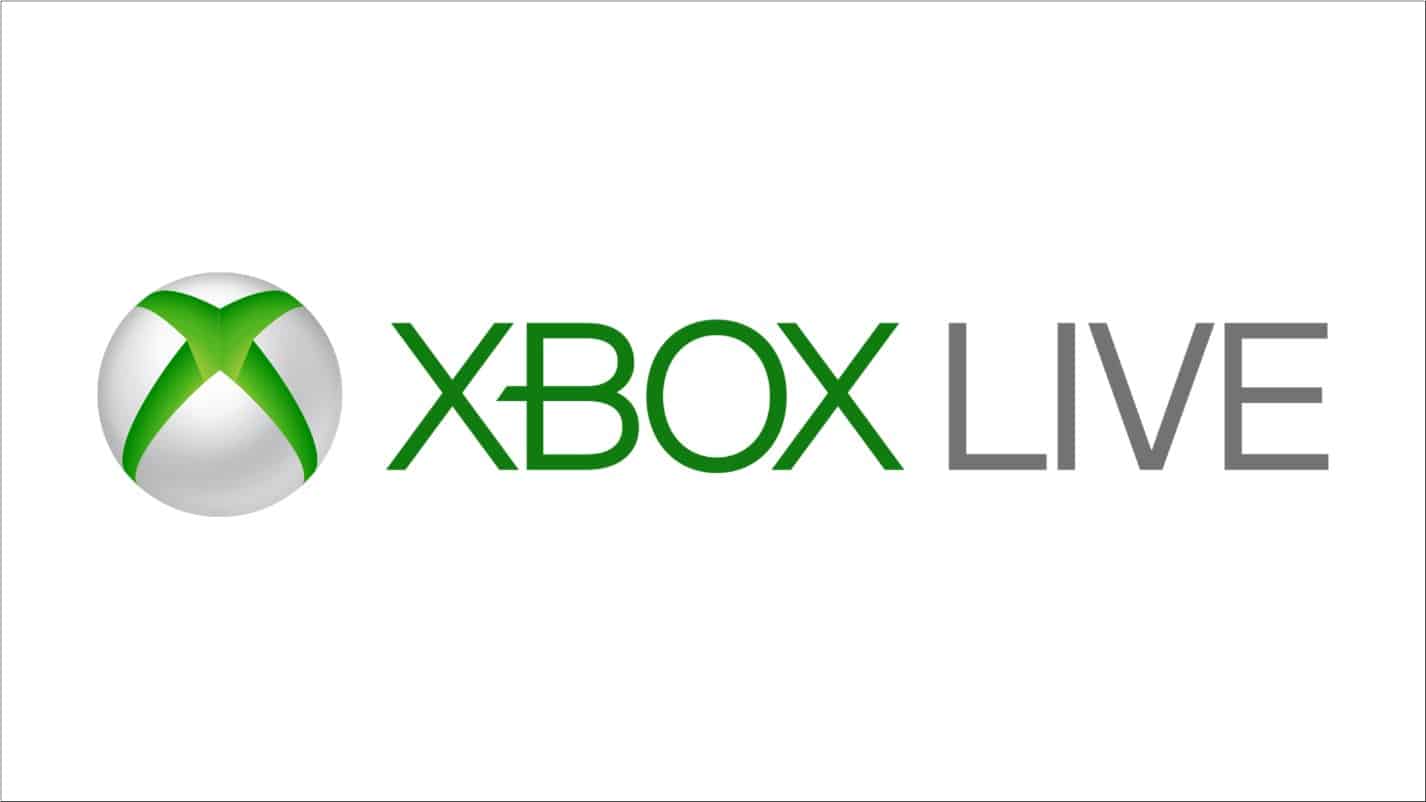 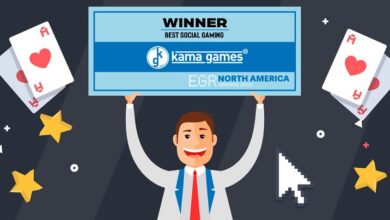 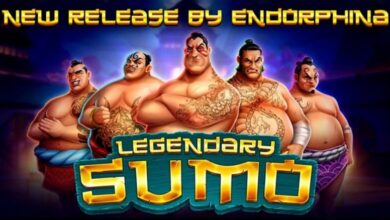