The American Cardroom is coming back with a chance for the players to win big this summer with a seven million dollar guarantee prize. There is still no confirmation regarding how big the pool prize will be for July’s Venom Tournament.

What does a Venom victory mean to ChatRevoked? It means a new home. And we aren’t talking about a new place to play poker. Hear it firsthand.https://t.co/FGeOjMTOBI#VenomTournament #TheVenom #Venom #ACR #7millionVenom #7millions #VenomTournament2020 #poker pic.twitter.com/6B4UA1WmUd

American Cardroom has an interesting agenda for Day 1 with four different events wherein players can win big. The winner will definitely win at least 1 million bucks, along with this will also have a chance to win tickets worth $2,650.

The players registering first get a chance to qualify for the game. Using the cyclone feature players can win multiple tickets for themselves. If the users win more than one seat, they are allowed to sell the extra tickets in the Venom Marketplace.

The players cannot sell their primary ticket. Only the players having multiple tickets can sell the extra tickets. The players have all the right to decide the price of tickets at which it is supposed to be sold. 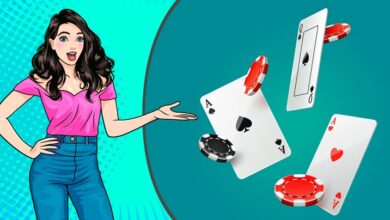 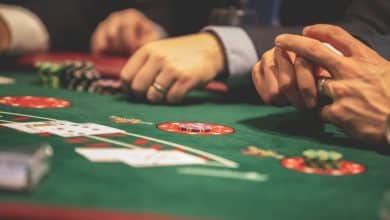 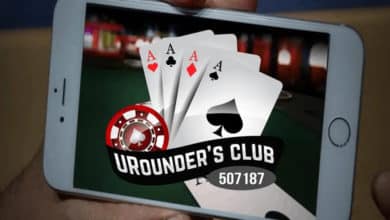 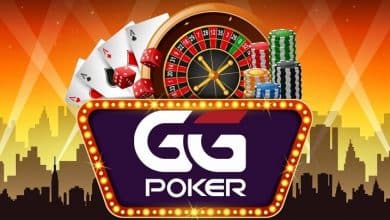