Gator Gold Deluxe Gigablox™ has an improved free spins mechanism, even more eye-catching graphics, and the reintroduction of the classic Gigablox™ mechanic.

Gator Gold Deluxe Gigablox™ contains 2 types of wilds: Gator Wilds and Multiplier Wilds. The multipliers can also be added together for even greater winnings on a single spin.

Instead of 3 icons, the Golden Gator sign pays out if just 2 appear in a winning combination.

5 or more scattered icons will activate the free spins, for each scattered symbol providing one to three free spins. Every scatter symbol that appears throughout the bonus round awards an extra amount of free spins.

During the additional round, accumulating 3 upgrading icons will result in the removal of the least high-paying icons. When enough upgrades are accumulated, each highly paid icon will ultimately be the Super High Pay Golden Gator.

Gator Gold Deluxe Gigablox™ is the recent Yggdrasil game to include one of its groundbreaking Game Engagement Mechanics (GEMs), that have quickly gained popularity both among gamers and YG Masters partnerships. Gator Gold Gigablox™ was a massive success for Yggdrasil previously this year, and it’s back stronger and finer in this latest iteration. Gator Gold Deluxe Gigablox™ increases the bonus round’s win possibilities while bringing back the renowned Gigablox™ feature. This is yet another amazing addition to their catalogue, with several wilds, upgrading icons, and a maximum win possibility of 20,000x.

Yggdrasil was established in 2013 and is operational in Gibraltar, Poland, Malta and Sweden. Up until 2018, the company’s best selling products were beautiful video slots (some years ago, Yggdrasil also featured scratch card games and keno, but there were only a small handful of them, and such games are no longer part of the present catalogue). Such narrow specialisation enables the maximum degree of precision and the finest quality imaginable. The business is still focusing on developing game creation, and the latest 3D table games suite was unveiled in 2018. Yggdrasil released various variants of blackjack and roulette games in 2021, greatly diversifying the gambling material. 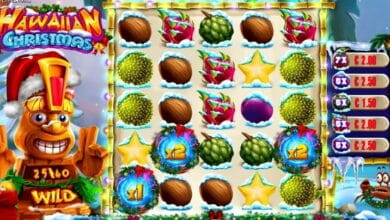 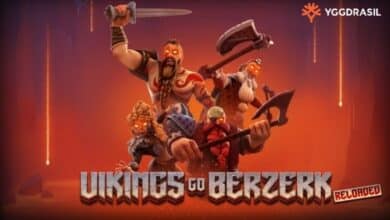 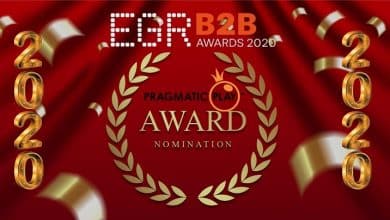 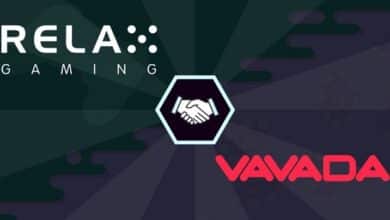