The Star’s $530 million luxury casino and apartment tower plan have been dismissed by the state’s planning commission. The decision came weeks after Premier Gladys Berejiklian deemed Pyrmont as ‘the new gateway’ to CBD Sydney. The Planning Commission felt that the plan was overly obtrusive with a 237m building.

The committee said that,

The commission on Wednesday said the development would result in an unsatisfactory built configuration that includes a building height that is overly obtrusive, causing undesirable impacts on views and visuals with overshadowing.

This isn’t the first rejection Start group faced for this undertaking. Earlier in July, NSW Planning Department rejected the plan for the hotel and put it on hold, while Star Casino said it would keep seeking approval.

A spokesman from the group said,

The plan was initially lodged in 2018 for a luxury 220-room Ritz-Carlton hotel along with 204 residential flats to lure rich Chinese tourists. The plan also comprised of a neighboring center, a library, and some function spaces. More than 25 submissions were made against the proposal, and it ultimately was relegated in June to the Independent Planning Committee.

The conflict in the proposal aired criticism from certain development players as well as from some high-profile tower supporters of the media, including Alan Jones and The Daily Telegraph. The decision, however, also has support from some prominent business players.

The 3 member IPC council asserted that they contemplated the outcomes of the review and agreed that the Star’s plan was found in a perimeter that evolves in a strategic context. 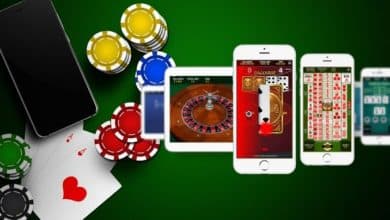 Why Are Mobile Casinos Climbing the Popularity Ladder? 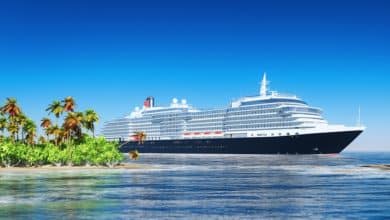 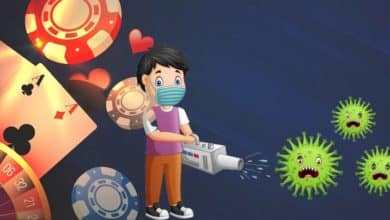 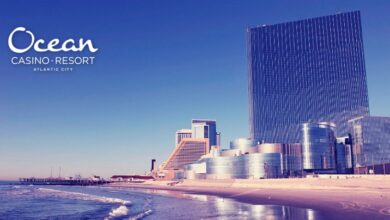