In a vital deal, one of the leading players in the online games domain, iSoftBet, has struck an agreement with SignorBet for the integration of its licensed content on the latter’s platform. SignorBet is a well-known Italian game operator, and according to this agreement, it will offer some of the most reputed and popular games of iSoftBet to its customers. The games’ list includes Aztec Gold Megaways™ and Gold Digger, which are among the most popular games in the industry.

iSoftBet has been on a launch spree of late with its new releases such as Megaways and Hold & Win, receiving much appreciation from the customers. Keeping the momentum intact, the company has gone ahead with the launch of Queen of Wonderland Megaways in the last quarter of the financial year 2020, which is available on multiple platforms, including casinoutanspelpaus.io. What makes the new edition of this game even more captivating is its features like the unlimited multiplier, free spins, and Hold & Win elements. In the coming times, the company has drawn a roadmap to have multiple releases that will also be available on the online casino platform of the SignorBet.

iSoftBet operates in 19 regulated territories globally and is one of the prominent suppliers in the titles’ supply for casinos. The organization’s effective credentials can be gauged because it is one of the first companies to enter the German and Swiss markets after both these countries adopted gaming market-related regulatory reforms. The top echelons of both organizations have expressed their delight and satisfaction on this coming together and indicated that this partnership would grow and become stronger in the future. 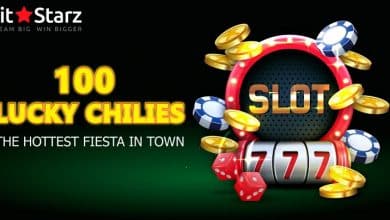 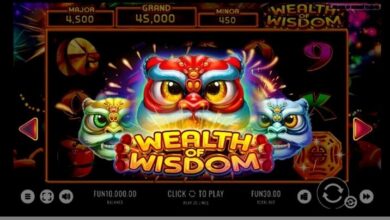 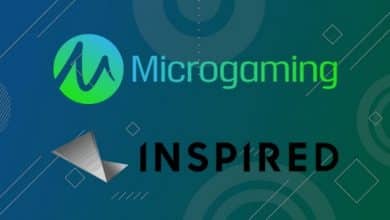