Recently, Kevin Paqué is announced as a winner of €4,300 Poker’s Main Event of Master Classics at Holland Casino Amsterdam. He has beaten Steve O’Dwyer in an 11 hours event and won a plate trophy (Bordje) and amount of €260,878. He defeated Steve, who declared €174,421 for completing second in the 346-strong field.

Kevin expressed his happiness during an interview. He said that it is the biggest dream of any Dutch poker. He was speechless as he won a great amount.

In this live tournament, Kevin collected the biggest amount he won. When he completed the 2018 WSOP International Circuit High Roller as a runner-up at Holland Casino Rotterdam, his record was €35,386.

According to Steve, Kevin is a good poker player and he played a lot of heads-up poker.

In the final table, many players from the Netherlands and other countries across the world attracted to the MCOP event. Kevin was eighth in the list of players who have managed to maintain his title.

On the second day, he clashed with Pascal Vos, who missed his flush draw, and Kevin got two pairs. He pressurized his opponents and within two and a half hours, he sent Ole Schemion to the ninth place. After that, he continued to defeat all the players on the final table.

Kevin take up the third-day chip, which is a lifetime earning of the leader in the live poker tournaments to the mark of $800,000. At the end of the three-handed play, Tsokaridis and Steven had similar types of stacks as that of big chip lead, Kevin. After playing it for a long time, Tsokaridis was cut short.

The remaining two in the Heads-up Play went for 30 minutes. Steve doubled his 32 big blinds and Kevin played bluff against it. Steve was grounded to 12 big blinds when he king-high and doubled the amount. Then also, Kevin tried to bluff Steve again.

The Heads-up game went for two and a half hours before the ending of the main event. At the end of this round, Steve calmly congratulated Kevin for winning the tournament as well as the great amount.

Kevin said that this game was an all-day game and the boys had always supported him. This was the main reason to try hard and get motivation. This is how Kevin won a large amount in the poker game. 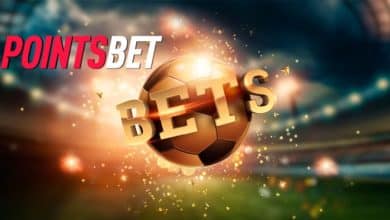 PointsBet Gains Access into Kansas with a Deal with Kansas Crossing 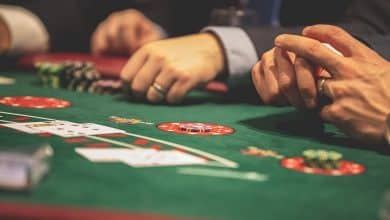 Do You Know All the Table Games You Can Play at the Casino? 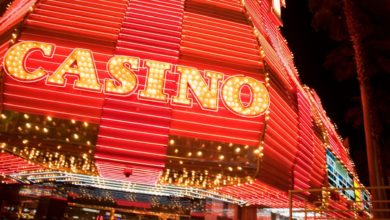 Hokkaido Refrains Its Bid to Host Casino Amidst the Environment Concerns 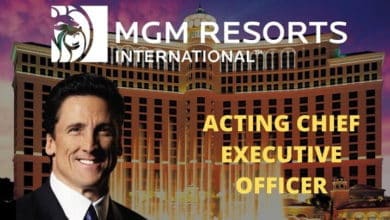