Lawmakers in the American state of Arizona have taken a major step to strengthen the local wagering industry by presenting a bill to Governor Doug Ducey to get his approval on the legalization of sports betting in the region. The House Bill 2772 was voted by the state Senate on Monday and was presented by Rep. Jeff Weninger, R-Chandler, and Sen. T.J. Shope, R-Coolidge. The bill, when signed by the Governor, will play a significant role in expanding the betting industry in Arizona.

The bill, SB1797, was passed on Monday night and would allow the distribution of 20 licenses to groups that would be allowed to operate sports betting operations.

The legislation includes advanced table games at tribal casinos. The state will issue licenses for the first time to tribes and sports teams in the city. The bill will facilitate betting on several exciting fantasy sports and Keno games at horse racing events.

Popular sports teams such as the Arizona Coyotes, Arizona Cardinals, and Arizona Diamondbacks will be allowed to offer sports wagering facilities to customers. This will give rise to online sports betting sites and increase revenue of the state.

The teams will offer the services from their own venues or online or from a retail venue located within a quarter-mile.

A total of 10 licenses will be given to sports like NASCAR. The tribes will also be awarded 10 licenses to run the sports betting functions at the two dozen tribal venues in the region.

Details about the new regulatory measures shall be made public by Thursday. The bill will be signed by the Governor at the Heard Museum in the presence of lawmakers and tribal leaders.

The governor’s office said that SB 1797 would benefit Arizonans and tribal members across the state, and it will increase revenue for areas like education and conservation. 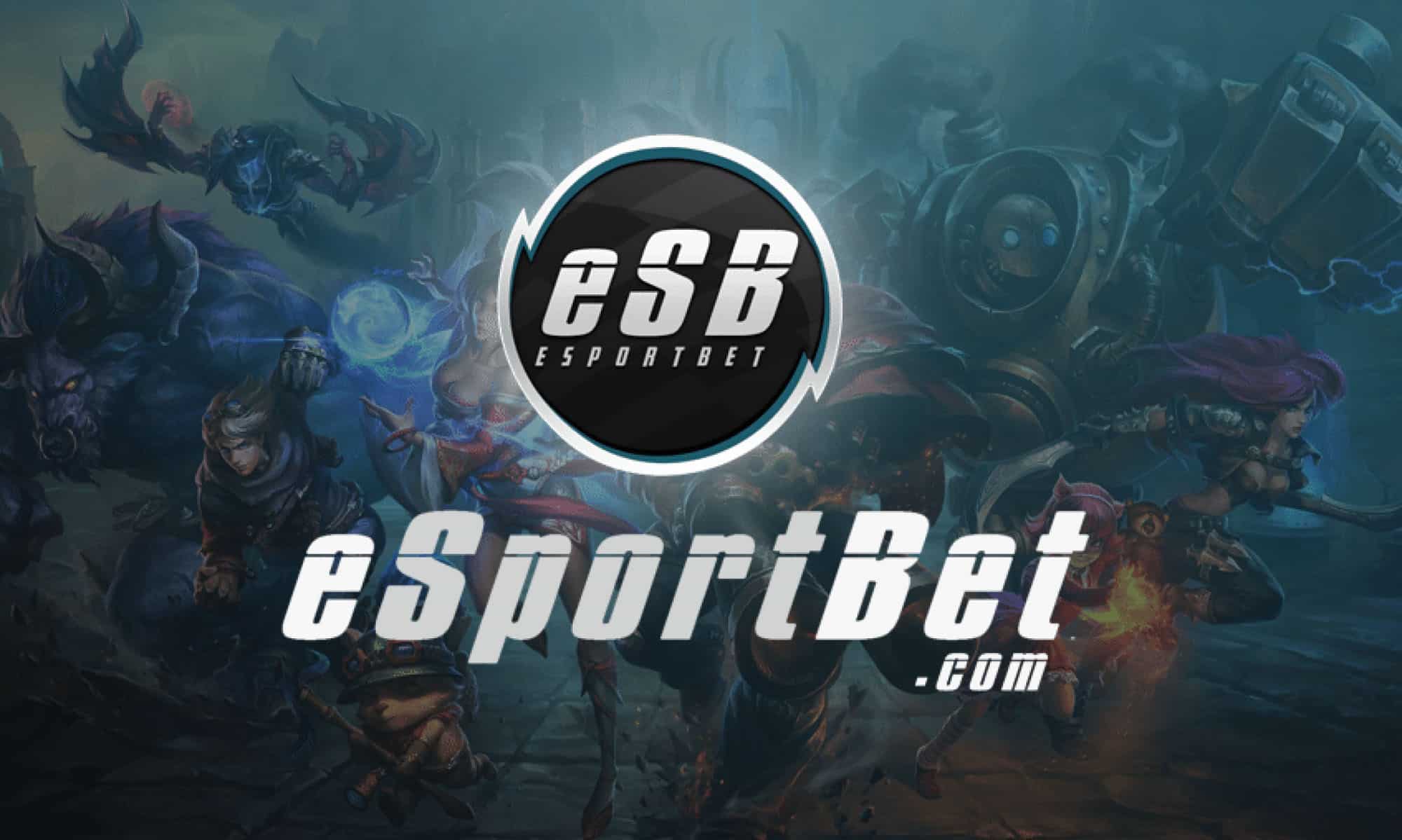 Arrests and bans: Australia and Russia are not pleased with eSports betting 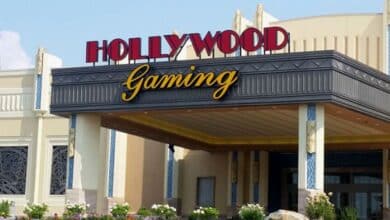 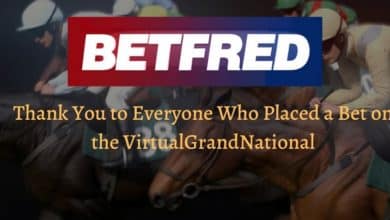 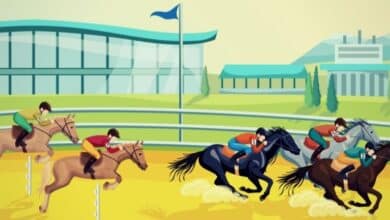 Which Offers Can You Get Betting on Horse Races?