Halting all speculations, the Mayor and the Governor of Osaka prefecture have assured that Prime Minister Shinzo Abe’s resignation will not affect the government’s plan to establish casino complexes and integrated resorts in Japan. On August 28, Friday, Japan’s honorable PM resigned from his office, citing his health issues, giving a major jolt to the global political cluster. The Osaka officials affirmed that with the Liberal Democratic Party’s continuous rule at the center, the country could pave the way for the casino business models.

Earlier in June, Shinzo expressed his willingness to boost the casino industry’s development in the region amid the dire crisis created by the COVID-19 spread. Mr. Abe pronounced liberalization of the casino business to attract foreign tourism is a key project, as a potent economic reform for boosting Japan’s economic status. However, when Shinzo Abe resigned from his position, there were strong rumors that this might jeopardize the plans.

Ichiro Matsui, Osaka’s Mayor, and Hirofumi Yoshimura, the Governor of the State, who are also the Japan Restoration Party representatives, interacted with media on Friday. They shared their views on Abe’s resignation, the reason for the same, and the casino business plans proposed by him. They added that the IR Implementation Act passed by the central government is intact and will play a significant role in promoting casino liberalization in Japan.

Banking giant Nomura stated in a memo that it is confident that after Mr. Abe’s exit, the chief cabinet secretary, Yoshihide Suga, will aid the implementation of the IR Act policies duly. In its memo, the financial entity stated that,

The memo added that Mr. Suga would continue to work upon Mr. Abe’s policies and will help bring tourism in the country.

Japan’s next national election will take place in or before October 2021. At present, the LDP Party and its partner Komeito enjoy a majority hold in the Parliament, though there has been a sharp downfall in the Mr. Abe’s popularity in August. However, with his resignation, the political space has unfolded a new scenario in the country that will help shape the future of the third-biggest economy in the world.

Online casino gaming has become quite popular in Japan. If you are willing to try your luck in gambling, then Kajino.com can help you. The website enriches the visitors with information about the best online casino products and services in the Japanese casino world. 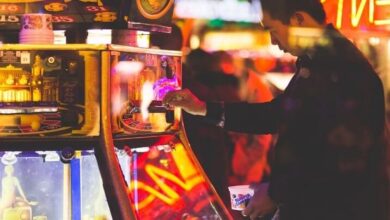 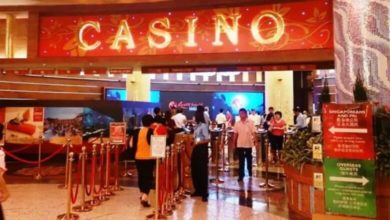 The Levy Hike by Singapore’s Casino Might Affect GGR Prospects 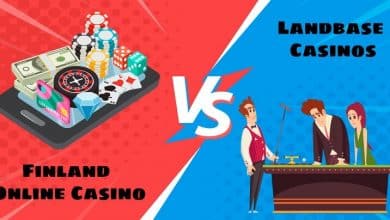 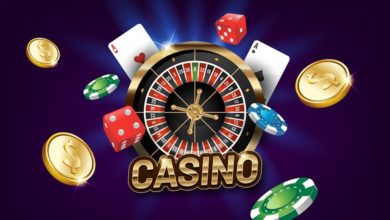 A Detailed Insight Into the World of Casinos and Gambling