Saudi Arabia and Mexico are all set for a Group C clash on Wednesday at the Lusail Iconic Stadium. If Argentina and Poland both lose their group matches, both teams have a chance to advance to the knockout stage of the massive FIFA World Cup 2022 tournament. Saudi Arabia suffered a heavy 2-0 loss against Poland, having the least chance of securing their place in the knockout rounds in Qatar.

Argentina was the favorite to win the group, but Saudi Arabia shocked everyone by beating them 2-1. Saudi Arabia, on the other hand, suffered a 2-0 defeat in their match against Poland, missing out on a place in the knockout round.

The future of Saudi Arabia is in their hands, as scoring three points against Mexico in tomorrow’s match would easily lead them towards the knockout stage for the second time in world cup history, the first being in 1994 in the top 16 knockout stages. On the other hand, a draw in this match will be enough for the Saudis in case Poland thrashes Argentina by a minimum of three goals. However, having only won one of their previous 19 matches does little to encourage them to continue.

Meanwhile, Mexico, placed at the bottom of Group C, suffered defeats in each of its last three matches and will look to end this poor record. Since 1994, the tricolour Mexican football team has advanced to the knockout stages of every world cup, with no early exits since 1978. Betting enthusiasts can place bets on their favorite players, predicting the game on the FIFA sports betting sites that will provide the betting odds, scorelines, and much more for this match.

Because of the major goal difference, Mexico will have to beat Saudi Arabia with a margin of four goals to advance to the next stage, provided that the Argentina and Poland match comes out to be a draw. Mexico has four wins, one draw, and one loss in five games against Saudi Arabia. Let’s take a look at both teams’ performances to see who will qualify for the race. Lusail Stadium will witness the final round of Group C fixtures tomorrow. 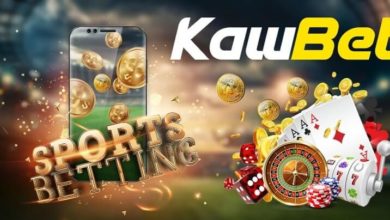 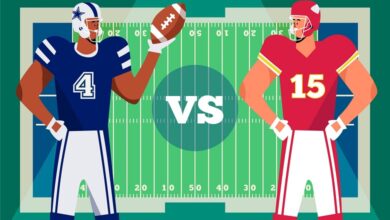 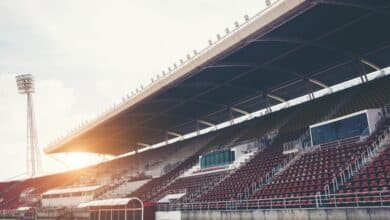 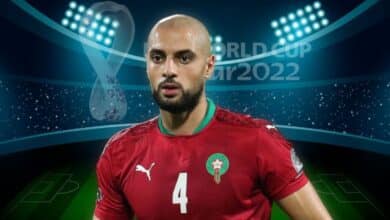