The “Once Upon a Time” changes feat to a PG Soft Japanese version of a contemporary battleground between the not-so-innocent Red Riding Hood and the dreary Wolf on an outstanding soundtrack.

The Hood Vs. Wolf slot is a PG Soft or Pocket Game Soft Japanese version of the legendry Red Riding Hood on a purple-pink screen. It surely will make you turn blue, with a pun! The little red riding hood gives the wolf a run for his money, so it gets questionable, was it the “bad” wolf and the “innocent” Red Riding Hood? Or what was it as per the legend? It turns out to be an aggressive battle that consumes five reels and offers 30 paylines. And the money isn’t a small sum! It turns out to be a heap of €135,000 – the maximum win, worth the free spins and the splendor. The punch lines are equally twisted. The hood answers, “Yes! It’s because I landed a big win” to the intrigued wolf. The fiery battle has an assisting soundtrack that keeps you on your toes, and you feel the gravity of the battleground through and through.

The Wolf and the Hood are the top value symbols, along with the wild. The game is of medium volatility rank and offers a sweet deal of the €135,000 max. Volatility is the metric that decides how much you can win.

Players’ interests revolve around how much they can win and how often? People have a misconception about high volatility games. High volatility games are not indicators of making more money or striking it rich. Hood vs. Wolf slot is a 360x multiplier with a 95.39% RTP and betting limit of €375.

The game is hung-upon the scared number 18. The fights are a show stealer that occurs on the upper screens, and some find it more interesting than the reels. The meter adds the numbers to the sacred 18 when you either get the wolf power or the hood power symbol, triggering a free spin. What’s more, to excite you further – if you land on a Paper, Rock, or the Scissors, prevalent on the second and the fourth reel, they will fight a duel, and as a result, the cash prize goes to the winner instantly. 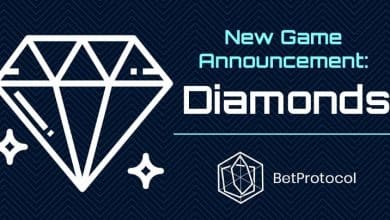 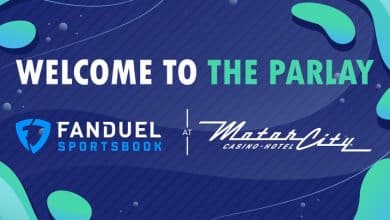 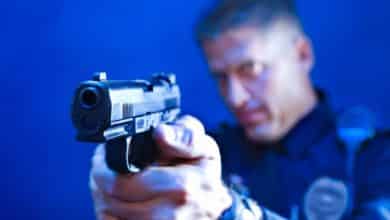 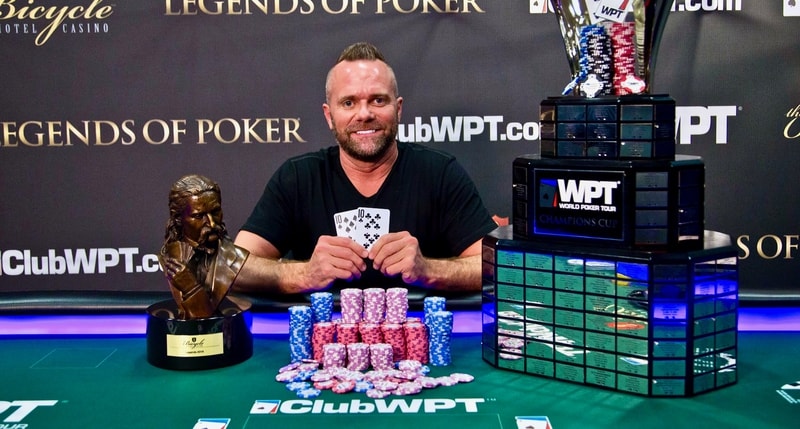