The nationally telecasted Virtual Grand National fascinated around 5 million people and raised millions for the charity funding for the ongoing global health crisis.

The horse race was covered by ITV and showed 40 virtual runners and riders taking part in making use of an algorithmic model that can run everywhere. The Virtual Grand National witnessed an 18/1 shot, claiming victory in the race and secured a successful win for the Charities Together.

Talking about the charity, there was £2.6m donated in profits from this event to the NHS charities to provide support for the relief fundraising to fight against the pandemic.

According to the Betting and Gaming Council (BGC), all profits from the race will be donated to NHS Charities.

BGC launched a 10 pledge action plan in response to the COVID-19 crisis which comprises of a commitment by members to support the Government’s ‘National Effort’ by motivating the members of the staff to volunteer for community services. Along with it,  BGC also offered it’s premises for use to support the efforts to combat Coronavirus.

Betfred, a bookmaker based in the United Kingdom, tweeted a thank you note for all those who took part in the donation drive for the fundraising for fighting the pandemic.

Thank you to everyone who placed a bet on the #VirtualGrandNational yesterday. pic.twitter.com/ryHo3SCM8I

Betfred is glad about receiving so much kindness from across the country. Betfred is overwhelmed that the gaming industry came together at the time of crisis to help and support the 2020 Virtual Grand National. The bookmakers have pledged to donate all the profit from the show for the charity. 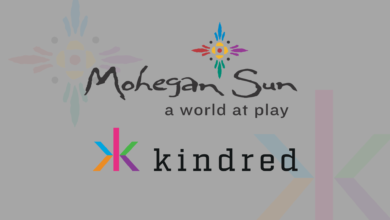 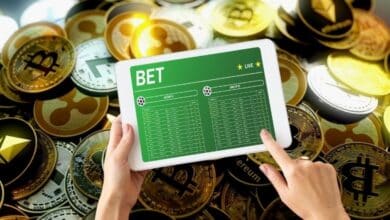 Sports Betting with Crypto Not Available in NYC 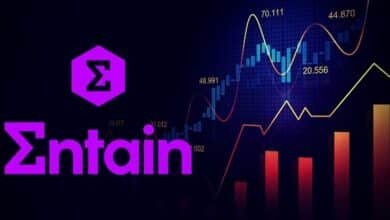 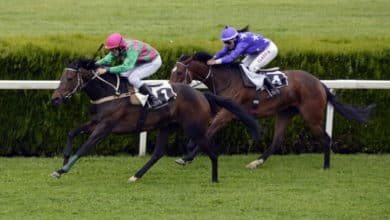