Yggdrasil enriches the legendary series with Vikings Go Berzerk Reloaded, the game which earned a popular status over time and continues to captivate gamers worldwide.

Since its first game in 2015, Yggdrasil’s pathbreaking Vikings series has symbolized the legacy of suppliers. Vikings Go Berzerk Reloaded is the number four installment in the series. Vikings Go to Hell, which was the previous part in this series published in 2018, has kept slot fans eagerly anticipating the upcoming title.

Ragnarök Free Spins and Berzerk Mode are among the prequels’ recognizable elements. Still, the game also offers a slew of immersive, novel experiences, which include multipliers that astound players while playing.

The Free Spins Gamble gives the players a fifty-fifty chance to improve their Free Spins by releasing up to four Berzerk Vikings into the fray, potentially boosting win. Wild multipliers up to 8x, can occur on the reels during free spins; a treasure chest will be on the last reel, revealing rewards such as more Berzerk Vikings, more wilds, and multipliers.

The Vikings series was created by a perfect collaboration between the company’s game developers and the maths team to create titles with a slightly more gambling-oriented profile. Yggdrasil’s CEO, Fredrik Elmqvist, is the game series creator.

Fredrik Elmqvist, the founder of Yggdrasil, felt it was time to develop another sequel to the Vikings series three years after the last installment, taking the game to a whole new level while retaining the thrilling features that made the original titles so successful.

The Vikings series has enthralled players for years, demonstrating that a long run is possible when a fantastic subject, action-packed gameplay, and unique features are combined. The preceding trilogy is still quite popular, with Vikings Go Berzerk being the highest-grossing title of all time. The gaming company is really proud and looks forward to bringing Vikings Go Berzerk Reloaded to the public. The Vikings have restocked their weapons in preparation for another great fight and come back. 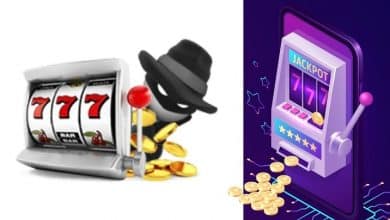 A Thorough Analysis on Popular Cheat Techniques Used in Slots 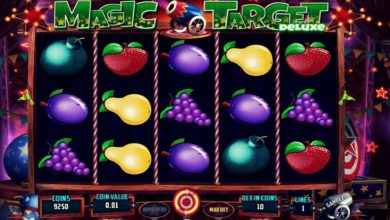 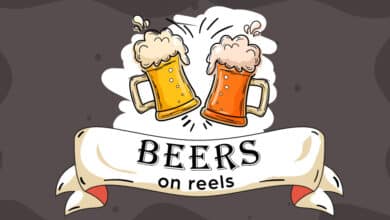 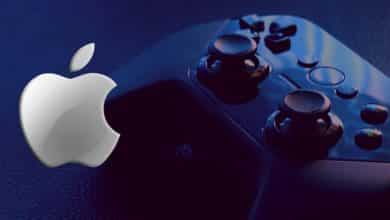 Apple to Make Its Foray Into the Gaming Industry