After signing a partnership with Yggdrasil, Savanna Roar is Jelly’s debut game as part of the YG Masters program. With its four randomly-triggering foundation game descriptors and the special Big Cat free spins reward, the game, set in the vast area of the African grassland and characterized as a ‘quest to be king of the savanna,’ pays tribute to each of Africa’s iconic ‘Big Five,’ and can prize gamers with a maximum multiplier of 9,544x. It’s a 5×4 slot with 1024 ways of winning.

Leopards roam the reels with a terrifying scourge, increasing your likelihood of big prizes win by turning leopard icons Wild on triggering ‘Wild Leopard Spotted!’, with the frightening sight of the ‘Rhino Stampede!’ across the reels, arbitrarily converting reel positions into Mystery Icons, allowing you to win much more lines.

Landing the ‘Buffalo Charge!’ The symbol allows the great and powerful Buffalo to wander across the reels and disperse to adjacent positions, increasing the expectation of bigger payouts, while attempting to land the ‘Untamed Elephant!’ symbol increases the Elephant’s imposing figure to a gigantic 33 percent symbol, asserting it is the indisputable monarch of the reels.

The game is built using Yggdrasil’s cutting-edge GATI technology, which allows partners to use a preset, regulatory oversight, standardized production toolset to create advanced material and distribute it quickly and reliably.

Savanna Roar returns to the fundamentals of slot gameplay while being engaging, exciting, and full of winning opportunities at all moments. Thanks to its adequately called attributes, users can enjoy the distinguishing qualities that the creatures add to the game. It’s another unique addition to the YG Masters collection with a familiar topic, and it’s an excellent example of what a young company can accomplish with the correct knowledge of the industry.

Jelly released the first slot, Savanna Roar, as part of the YG Masters program. They support Yggdrasil’s ambition of raising the bar for smartphone gaming’s excellence, diversity, and enjoyment and believe that Savanna Roar is a great place to start, with much more on the way in the coming year. 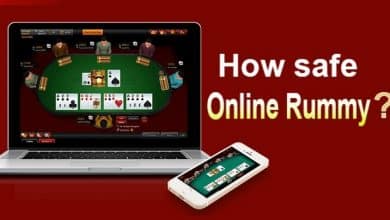 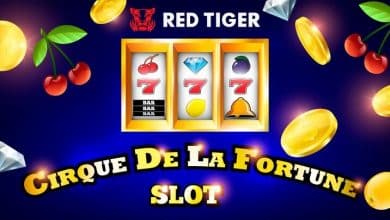 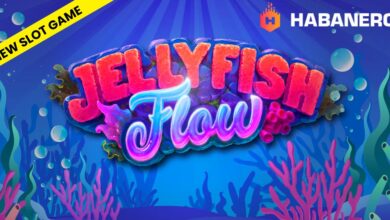 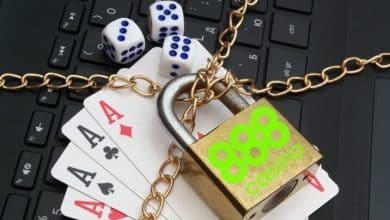