The chief promoter of the City of Dreams (COD) Mediterranean casino resort, which is being built in the Republic of Cyprus, has announced that the construction of the premises would be completed within the next nine months. The objective of speedy delivery is to throw open the property for public use by the end of 2021. The casino group Melco Resorts and Entertainment Ltd., which is the main promoter of the COD project, made the announcement through a press release. The document released also said that the work on the resort had started since May this year. The statement issued further revealed that ‘significant progress’ had taken place in the development of the resort, and all pending work has been completed, including ‘groundworks and sub-structure for the hotel.’

Construction of the resort is being done through tried and tested fast track methods and state of the art technology in building works like ‘system formwork and pre-fabricated structural steel.’ The document released also contained some information furnished by and statements given by the vice-president of construction of the Melco group, Will Cornish. It further said,

Savvas Perdois, the Minister of Tourism of the Republic of Cyprus, also has recently been part of a group that has taken a tour of the construction site. The resort is expected to create huge opportunities for the tourism sector, which is extremely crucial for a small economy like Cyprus. Moreover, almost 4000 local jobs have been created during the construction phase and almost 2400 permanent jobs would be offered after the resort would begin its full-fledged operation. As job opportunities have already been created and more would be opened in future, the Melco group would emerge as one of the largest employers in the island republic.

The resort is expected to be a gigantic luxury structure having a 16 storey five-star hotel with 500 guest rooms and suites and a space of 9600 sq. meters for meetings, incentives, conferences and exhibitions (MICE). The gaming area is also expected to be grand with a built-in space of 7,500 sq. metres, featuring about 1000 gaming machines and more than 100 tables. The exterior of the structure would be given a Mediterranean touch, and according to media reports the estimated budget for the venue is approximately 550 million euros (US$ 606 million). The plan for the project was finalized roughly around April, and Melco resorts hold a 75% stake in the ICR Cyprus Holdings Ltd. The latter is entrusted with the development of the resort and a Cyprus based business Cyprus Phassouri (Zakaki) Ltd. is said to hold the remaining stakes of 25% in the COD, Mediterranean casino resort project.

Melco group had previously declared that the contractor of the scheme was Avax-Terna JV, which is a joint venture with 60% stakes held by Avax SA and rest 40% by Terna SA, both Athens based enterprises. Craig Ballantyne, property president of City of dreams, Mediterranean anticipates that the resort would make an additional turnover of 300000 tourists, which could relatively stabilize the otherwise volatile tourism sector, especially in the Greek part of the island. 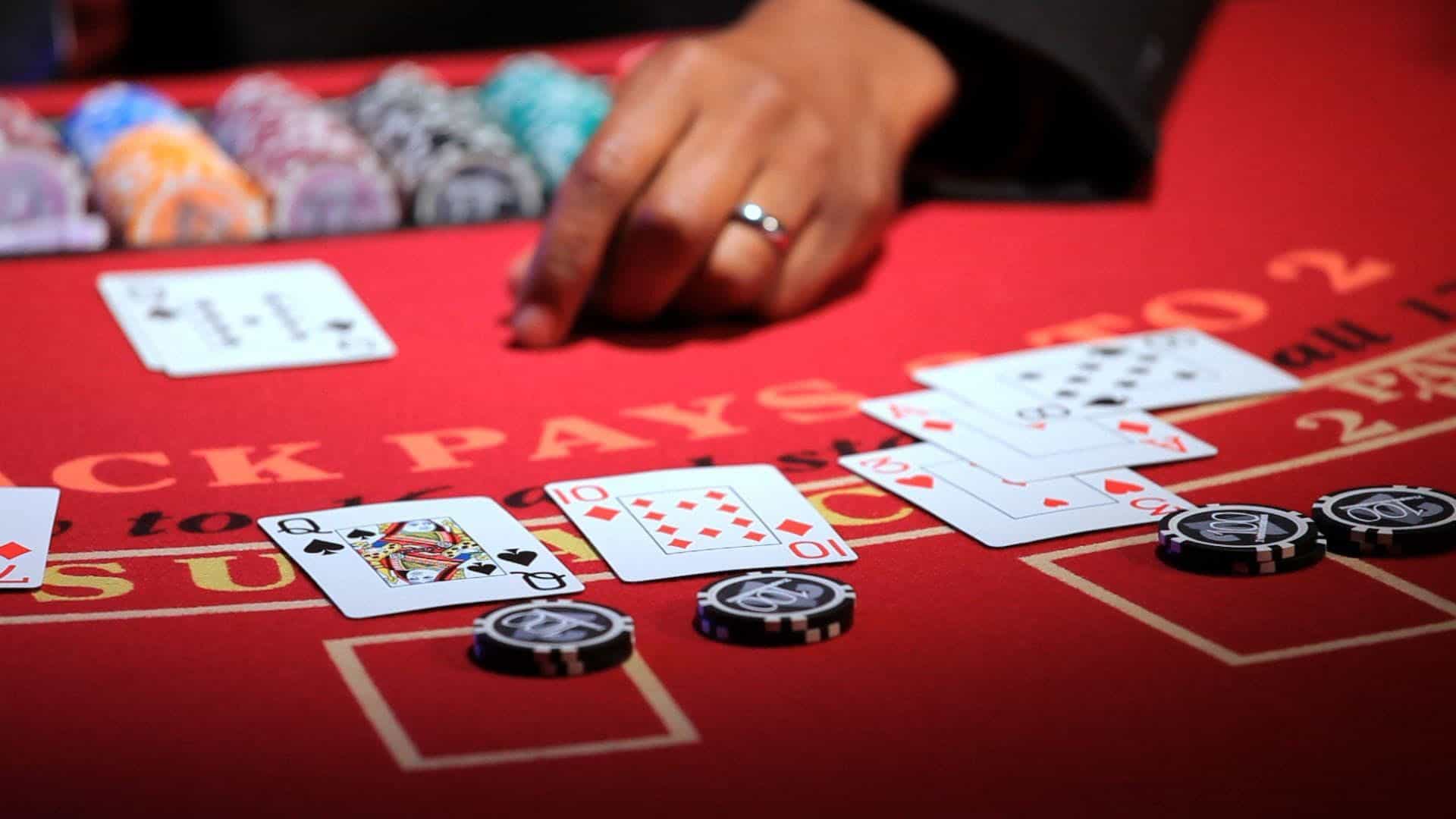 Cambodia Bans Online Gambling: Says The Activity Might Be Instrumental To Illegal Activities 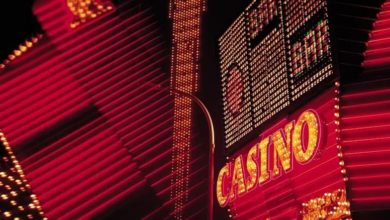 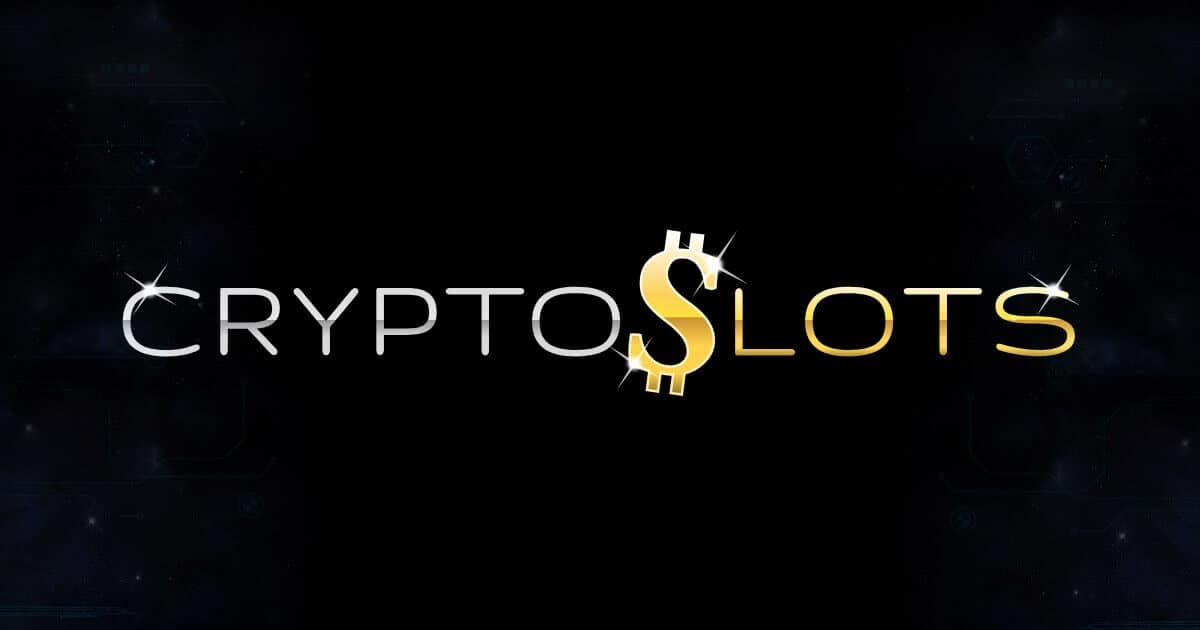 CryptoSlots Rewarding a $300 Bonus for Trying their New Game 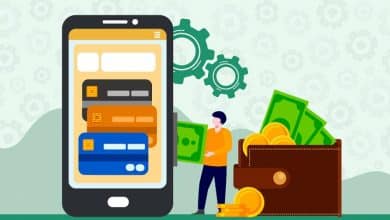