The globally-acclaimed sports tournament, ESL One Thailand 2020 has managed to pull exciting support from the audience on the second day of the game play on August 12, 2020, in the Americas division of the event. On the second day, as per the schedule, two matches were played- 1) Quincy Crew vs. Gorillaz-Pride, and 2) business associates vs. Thunder Predator.
To broadcast the news amongst the sports lovers, the team made an official announcement on its Twitter handle stating:

In the American division ESL One Thailand 2020, the second game day has ended. #Dota2 #Esportshttps://t.co/m7ScqoARvX

As we already know, ESL One Thailand 2020 tournament kickstarted its journey for the Americas and Asian regions on August 8 with different schedules for the two individual divisions. The Americas tournament will be spread between August 8 through August 30, witnessing a line up of some of the best Dota 22 teams competing against each other. The group stage for the event initiated on the opening day as the eight powerful teams embarked their month-long struggle to become the undisputed Americas champion of ESL event. What makes this event more exciting is the whopping prize pool of $65,000 USD worth, which shall be rewarded to the ultimate winner of ESL One Thailand 2020: Americas.

The second day of the event saw intense competition between the teams taking the spectators on an adrenaline-ride of nerve-biting thrill. The opening match was played between Quincy Crew and Gorillaz-Pride. After all the hustle, the North-America-based team Quincy Crew with YawaR and Lelis was able to defeat the Gorillaz-Pride team from the Peru region. The match ended with a score of 2-0 in the winner’s favor.

In the second clash, the business associates team failed miserably to reap in the benefit of their earlier victory and lost the match on 2-1 score to the hands of Thunder Predator. The next match is scheduled for August 13 at 10:00 PM ET. The event will have a fierce battle between CR4ZY and the leader of the group of 4 Zoomers. The spectators will enjoy a major tussle between the previous day winners, the Quincy Crew, and Thunder Predator. ESL One Thailand 2020: Americas tournament will be studded with a chain of exciting matches between the renowned teams and their best players all throughout the season. 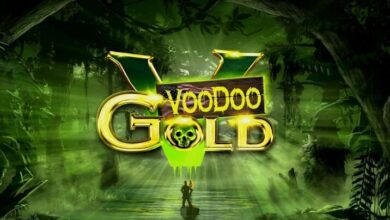 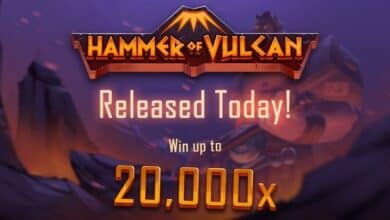 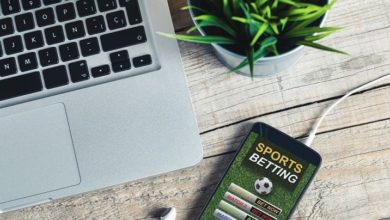 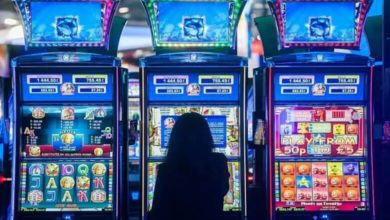