The gaming laws in Chicago casino will get a little better. A leading lawmaker of the state said that there is a need to rework on the gaming laws to make the casino financially feasible to attract the investors.

The tax revenue will be shared by the city and the state from the Chicago casino. According to the consultant report known as Onerous, the tax rate is reduced. As per the current law, Chicago will give up its portion of casino revenue than the rest of the state.

The gaming bill authorized by the Chicago casino has a tax rate of 72%. That makes it impossible for investors to make enough money. Now, Mayor Lightfoot has been forcing the lawmakers to remodel the bill.

The gaming board of Illinois passed a resolution that recommends modifications to the terms and conditions of the Chicago casino license by the general assembly.

Mayor Lori Lightfoot said that it is important to lift the casino and to run it successfully. Therefore, a new structure needs to be build that also works for the city, the state and most importantly for the gaming operator of the casino. There will be a shared sacrifice, but the gaming legislation’s leading sponsor suggested that the sacrifice of Chicago needs to be greater because the revenue from gambling was the biggest part of the state capital bill.

Gurnee, State Senator Terry Link said that if they take less amount of money from the state, then they will lose the ability to do a lot of repairs. It includes repairing bridges, schools and constructing new schools or other things that are important to be done. In the next month, the things will be work in the veto session because he wants the pioneering of Chicago casino in the future.

The finance team of Lightfoot said that she is looking for revenue from a casino that can help with a budget hole of $838 million.

If lawmakers help Chicago in rewriting the gaming bill, then other communities where casinos are authorized will also ask for their bill. This is the complicated factor that the lawmakers are thinking about.

As Chicago casino generates $800 million in a year, there is a specific reason to rewrite the gaming bill. 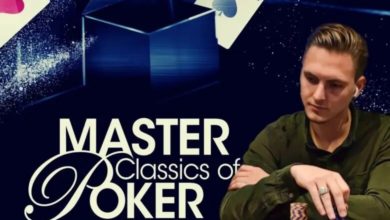 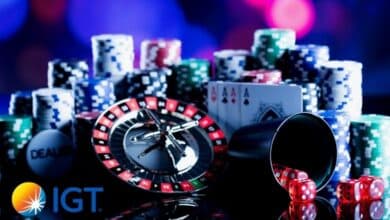 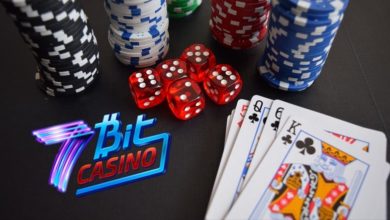