Microgaming is capping off the year with a sleigh full of holiday treats for gamers. Microgaming’s aggregation partners are offering a bag full of slot goodies for players this holiday season, including Space Invaders, Fonsi Nieto, Pirate Pays MegawaysTM, Christmas in Papertown, and Snow Scratcher.

The Amazing Link™ mechanic, which is loaded with gold pieces and valuable gems, is activated by hitting 6 or more Awesome icons in the shape of the lucky 4-leaf clover. During the feature, gamers can strike additional Awesome icons to raise their winnings, and then they can earn the colossal jackpot if they cover all fifteen reel slots for more than 5,000x their stake.

Arctic Enchantress (December 14th) by Neon Valley Studios adds a shiver to the atmosphere this Dec., with the ice-cold Link&Win™ mechanism, bonus spins, portrait wild icons, and 243 chances to score. This winter tale has a plethora of fascinating features such as nudging wilds & the new Column Boost function, in which all leftover spins on an orb-filled reel throughout Link&Win™ will increase cash payouts on that section.

Prepare for something like an epic battle in Gong Gaming Technologies’ Empire Shields (December 6th), which features loaded Toppers well above reels that can trigger a dual reel, growing wilds, additional wilds & multipliers.

Book of Mrs Claus (December 1st), featuring Santa’s second half, is another wintry slot offering the romance of the Polar Region to gamers.

Fortune Rush (December 2nd) from Pulse 8 Studios, including the rush symbol. A strong symbol is randomly chosen and activates a respin when 3 or more land, and Lucky Draw, where 3 respins are given for enormous win possibilities, are available to players. 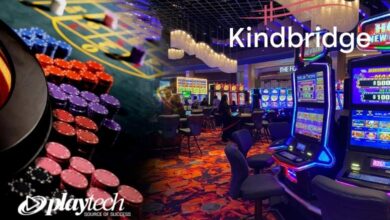 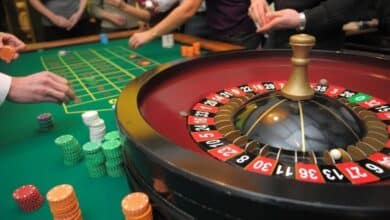 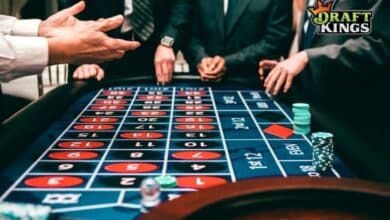 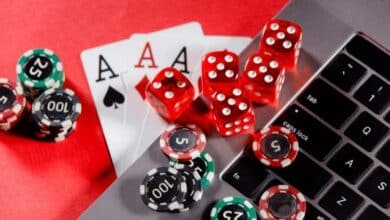 The ACMA Is Cracking Down on Unlawful Internet Gaming