Microgaming is ready to enhance its portfolio with a new set of exclusive games, partners, and studio releases in November. The gaming operator recently released a list of exclusive titles launching on the platform.

The most exciting among the lot is Hyper Star, the latest release under the Hyper series by Gameburger Studios. The 5 x 3 slot game is ready to be released on November 23rd. The much-awaited slot will offer 243 winning ways, offering massive jackpots.

It also packs Rolling Reels with increasing multipliers to amplify the gaming experience. With a 7,343x maximum bet on a single spin and a fixed jackpot of 5,000x bet, the slot will attract heavy traffic to the operator.

A week before the release of Hyper Star comes the Kodiak Kingdom. The Alaska-based adventure game will allow players to meet golden eagles, Kodiak bears, cougars, and trouts. Released by Just For The Win, the game will be released on November 16th. The multiplier mountain slot comes with a 25,000x bet, offering elevated winning opportunities to players.

Mustang Riches is the closest release on the list, launching on November 9th. Backed by SpinPlay Games, the North America-based game will integrate the latest BlazingWays features. It allows players to collect coins, increasing the reel along with the maximum bet. After reaching the second, third, and fourth reel, players unlock the optimal winning potential.

The farthest release on the list, 11 Enchanting Relics by All41 Studios, will release on November 30th. Packed with the EpicStrike mechanic, free spins, and Epic Pick, the slot will please most players. It is the first magical slot with eleven EpicStrike tiers, triggered by scoring the enchanting relic symbol. With up to 10,000x bet, 11 Enchanting Rules is one of the most profitable slot releases on the list. 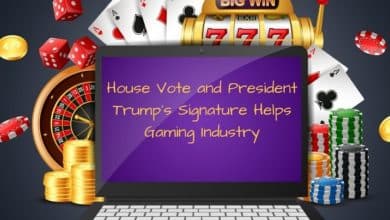 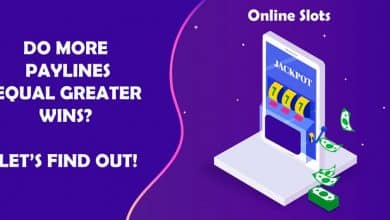 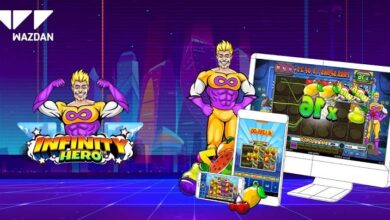 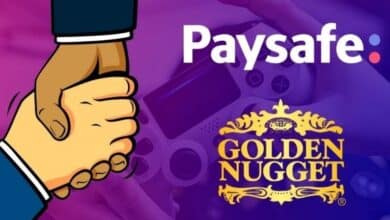 Paysafe and GNOG Widen Their Partnership for Michigan Igaming