Sofyan Amrabat is the reason Morocco has only conceded one goal during the FIFA World Cup 2022 in Qatar. In the matchup between the United States and Canada during the tournament’s pool round, that one shot was a self-one. In Morocco’s first-ever march to the FIFA World Cup semifinals, Regragui supported his player.

Amrabat, who is known as the maestro of ball recoveries, is now being compared to Luka Modric in this regard. Modric holds the record with 56 recoveries, while Amrabat is 15 recoveries short of matching that total. Modric’s number appeared in the tournament’s previous edition. So, the graph for Amrabat can only increase.

France has Mbappe and Giroud, who look to move to the other side without leaving a trace of their movement on the field. Amallah and Ounahi have a task on their hands to stop the attacking pair from going any further.

If the strike is stronger than their attempts to stop it, Regragui will look for Amrabat to get the ball back.

Amrabat is an asset to the squad due to his ability to win the ball back, make a forward pass by locating a gap, shield the ball, and provide the team with the essential stamina and energy. And hence, he attracts many bettors from the online football betting sites.

His running numbers are staggering, considering the fact that he is constantly surrounded by injury concerns. The Round of 16 match against Spain, for instance, kept him awake till 3 a.m. in the night, along with physios for medical examinations. Amrabat ran 14.66 km the next day, defending the ball throughout the match, which ended in a goalless draw.

A penalty shootout followed. Spain missed all three of its early chances, while Morocco converted three of four penalties. Amrabat was not in the penalty round; however, his contribution during the match was what brought his side to the final victory.

Amrabat interacted with the media after the match, saying that he could not abandon his teammates and country. He also shared his health condition, stating that he was up until 3 a.m. with an injection before the game.

It concerned whether or not he would be able to play. He did play, helping Regragui’s team advance to the tournament’s quarterfinals.

Youssef scored a single in the 42nd minute. Portugal retained possession at 74% but could not make it past the defensive stretch led by Amrabat. One must also appreciate Bono for saving several shots on target. That victory ended Cristiano Ronaldo’s dream of getting his hands on the trophy.

France accomplished this in the prior edition. Even if the other team covers the leading strikers, Deschamps understands that his team can reproduce that moment. Griezmann and Dembele can immediately morph into an attacking alternative if the situation calls for it. 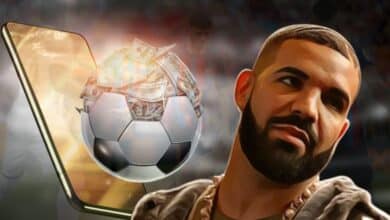 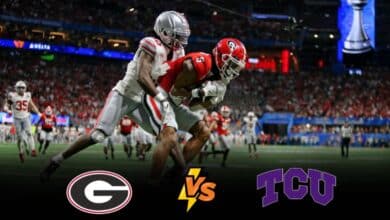 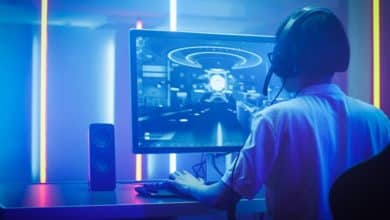 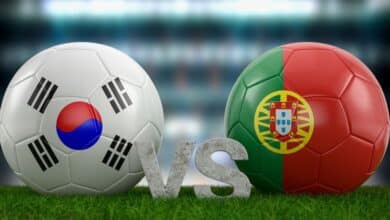