The New York Giants have released Blake Martinez after he provided a stable play to the team for a continuous two seasons. The linebacker leaving allows the team management to go for Tyre Phillips in an offensive role.

As per latest sports news, Blake Martinez joined the New York Giants in 2020 to record some of the best figures for the team in its big blue jersey. Stats of 151 tackles, 3 sacks, 5 passes defended, 2 forced fumbles, and 1 interception in 2020 seemed pretty impressive until he sustained an ACL injury in 2021 while playing the third game of the season.

That made his trip end, with a 17-14 loss to Atlanta being the last destination. Blake Martinez was signed with a 3-years agreement worth $30 million. While he did play his best, the injury simply took more limelight for the management, who decided to move on and give other players a chance to prove themselves.

The changes will affect the NFL betting sites that offer live analytics and stats to their players. Blake Martinez is yet to join another team, and once he does, the balance will have to be achieved by bettors in counting their chances to win.

Joe Schoen has joined the New York Giants as a new General Manager, and Brian Daboll will assist him as the head coach.

Another player who had to part ways with the New York Giants was James Bradberry. The reason is entirely different but something that affects players deeply. Dave Gettleman, the former General Manager of the team, put the New York Giants in a tough spot by capping the salary structure.

That did not go down well as another player had to leave. The release of Blake Martinez has little to no impact on the cap situation, and his release majorly benefits other players who have been waiting in line to prove their worth to the team management.

Blake Martinez is now looking to join a new team at the time of drafting.

The management is remaking the New York Giants to achieve higher efficiency for a more successful sports record. A word on the cap is yet to be said, while new players are assured they will have enough time to showcase what they can do on the field when given a chance.

A slight change takes the overall statistics for a ride. The departure of Blake Martinez and James Bradberry was not expected and, needless to say, will bring many changes in the statistics.

Note: NFL betting is legal only in selected regions, and participation is highly advised based on the legal status of an NFL betting site. 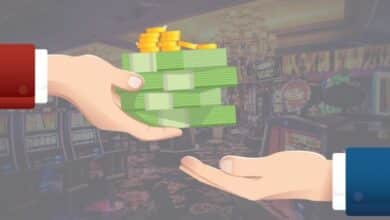 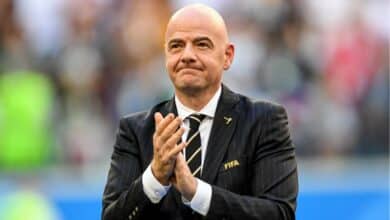 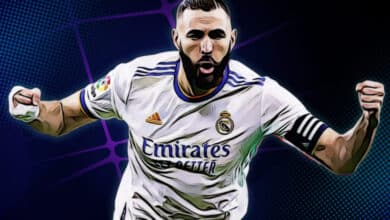 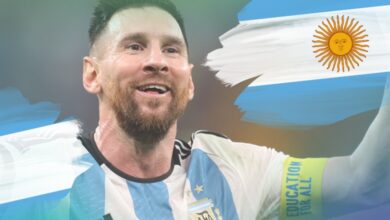