It is not inconceivable for BetOnline customers to ask the question in the title. The Atlas Lions from Morocco have overcome every obstacle that has been placed in front of them. And in the process, they have become representative of a theme of the World Cup in Qatar. The upsets have been considerable. Even the defending champions from France were beaten by Tunisia in the group phase.

But Les Bleus have bounced back to get out of their group, and they were booted their way by a team (England) that is just one spot below them in the FIFA rankings.

And they have overcome some hardships of their own. Still, they are the defending champions in this worldwide event, and they are expected to advance through to the championship game against Argentina.

So the stage is set as France and Morocco meet at 2 PM ET on Wednesday.

So what are we expecting from France? Well, it’s a pretty good bet that they are going to be more aggressive on offense than their Moroccan counterparts. They have two of the most prolific goal-scorers in the field. Kylian Mbappe is, bar none, one of the best players in the world. He has scored 118 goals for his club, Paris Saint Germain of Le Ligue, and he’s tallied five goals in the World Cup, giving him an inside track on winning the Golden Boot. In fact, BetOnline lists him as the -130 favorite for that honor.

Olivier Giroud scored the winning goal for France in the quarterfinal game against England, and that was his fourth score of the competition. The exploits of Mbappe and Giroud helped Les Bleus get over the injury loss of Paul Pogba, N’Golo Kante, and Karim Benzema (the reigning world player of the year).

So you have to give coach Didier Deschamps a lot of credit for keeping this program together.

If France wins the next two games, they will be the first nation to repeat as champions since Brazil did it in 1962. The betting odds at top football betting sites are set high for both the teams.

In looking at the three-way prop at BetOnline, which covers the result during regulation plus stoppage time, France is a big favorite, and you can get almost 3-1 on the draw:

Morocco suffered through an “own goal” against Canada, but that was the only goal they have allowed in five games, which is actually quite remarkable. Remember that in the FIFA rankings, they came into the World Cup as #22. But they have scored wins over the likes of Belgium (#2), Spain (#7), and Portugal (#9), with a draw against Croatia (#12).

So yes, they are giant killers. So why wouldn’t their approach be successful against France? Coach Walid Regragui has been an architect of that; he was hired only in May, and it was the federation’s response to the former coach not selecting Chelsea’s Hakim Ziyech (now a mainstay) to the squad.

Regragui has not promoted a lot of offense, which is evident when you look at possession statistics showing that in the 32-team field, only Costa Rica has had the ball for less time than their 30% (actually, just below that).

Watch Sofyan Amrabat in this game; the defender will not venture upfield much but will instead be the anchor, as a number of backs will be around him. Clearly, Morocco believes that its best chance is to be conservative and play defense. It’s worked for them so far, and goalkeeper Yassine Bounou has faced only ten shots in five games.

France, with Mbappe and Giroud in charge, will put forth as much pressure as possible, and that may ultimately make the difference. But we think the pace of this match will be such that goals will be at a premium. So we are going UNDER on the total goals.

Get a 50% Sports Welcome Bonus and a 10% Bitcoin Boost at BetOnline, and take a look at an extraordinary number of wagering options on the World Cup. And no one makes it easier to get involved; all you have to do is use your credit card or any option off the huge list of cryptocurrencies they accept for deposits! 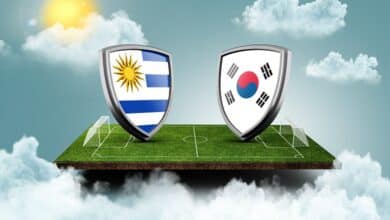 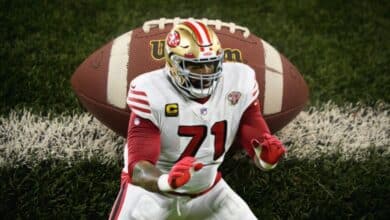 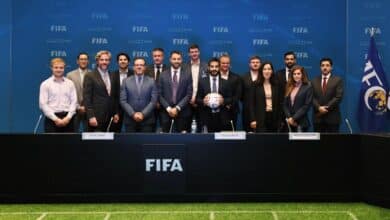 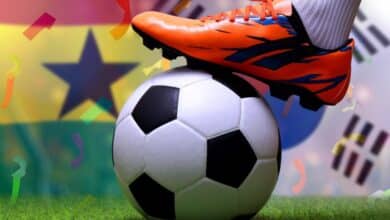