The France captain and goalkeeper Hugo Lloris dealt diplomatically with the pre-match press conference last week. His fellow citizens were keen to know his opinion of how the English media has portrayed the goalkeeper as France’s weak spot. But the 35-year-old goalkeeper was confident enough to give all answers smartly without falling into their trap. He said he didn’t have any message for the media and preferred to let his performance talk on the pitch.

As Lloris progresses towards his 2nd consecutive FIFA World Cup final for his nation, he could prepare himself for such questions about a historic nature. Following the victory over Morocco, Lloris could become the first captain to lift the trophy for a second time. It would be a moment of ecstasy as he would be playing for France for the third time in the World Cup 2022.

From the beginning of the tournament FIFA World Cup 2022, the player had been performing extraordinarily, putting in all his efforts, especially when they played against England in the quarter-final and against Morocco in the semi-final. Both squads boast a trophy this time and have top-quality players.

Sports enthusiasts and bettors can place their bets on their favorite team by visiting some of the best football betting sites and staying updated about all the highlights of the FIFA 2022 matches.

After the victory over the African nation in the semi-final, the goalkeeper said they had to put a lot of effort into their final match as it would be a tough fight.

Furthermore, this is their second time in the FIFA World Cup finals, in four years, following the triumph over the African nations. Therefore, the future holds the possibility of a golden moment and national pride for France if they can lift the trophy under Lloris’ supervision. 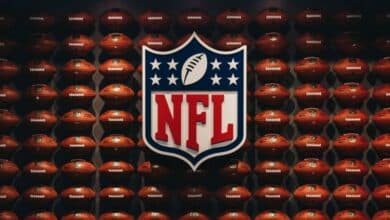 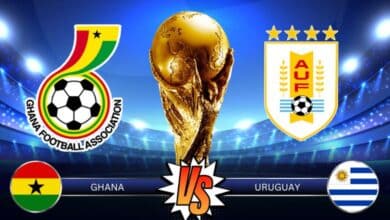 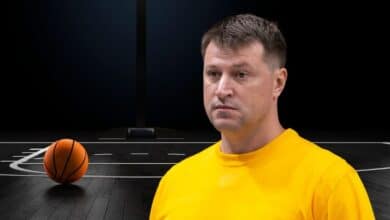 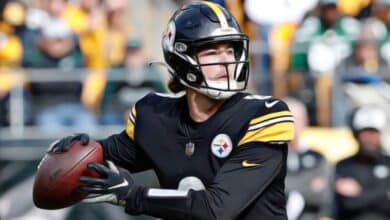 Pickett Gets Promoted in the Steelers to Replace Veteran Trubisky