Ballad of Nottingham is based on the medieval folk hero Robin Hood. In the story, Robin Hood sets out to Nottingham to participate in an archery contest and also to dine & drink with the General of Nottingham.

In the recently introduced KamaGames slot, the players can go on a similar adventure to see if they can dare to fill their pockets from the riches’ chests. With this release, they aim to expand their slots portfolio.

To further fuel the excitement among players, they will also offer a star tournament with an a x10 prize pool to the Ballad of Nottingham slot.

The slot would be available to VIP Level 1 members first and would be launched with a special-in-game event. Players participating in this special event would get a chance to play this newly released slot game early and earn event points with which they can redeem attractive rewards later. 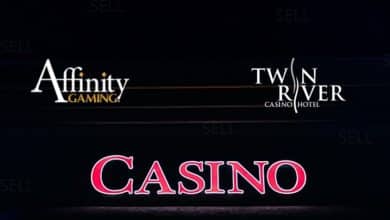 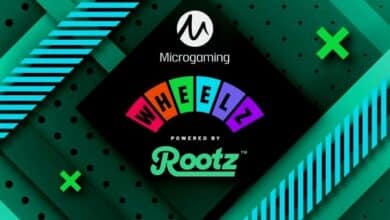 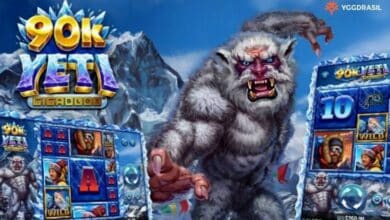 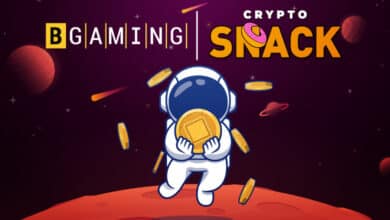