KISS Rock and Brews Casino is set to open on May 10, 2022. It is located along I-35 at Route 177. The casino featured 400 slot machines and electronic table games in addition to a Rock & Brews Restaurant and a quick grab-and-go eatery.

The casino was earlier scheduled to open in 2019 in partnership with the Kaw Nation. However, the Covid-19 pandemic led to several setbacks, including delaying the project three years.

KISS Rock and Brews Casino is a re-imagination of a former SouthWind Casino at the same location. The project was announced half-decade ago, and it took some time to go live by KISS, and tribal officials have finally announced that the casino is ready to welcome the guests.

The host town has a smaller population. Therefore, the management of Kiss Rock and Brews Casino relies heavily on attracting gamblers from cities closer to the casino.

Wichita, Tulsa, and Oklahoma City would remain prime targets for marketing to attract gamblers. They are located merely 50 miles to the north, 90 miles to the southeast, and 100 miles directly south.

Adam Goldberg, the Chief Executive Officer of Rock & Brews, is confident about the casino’s success. Adam Goldberg stated that the casino was unique, and it could not be found anywhere else near the location.

Bypassers are also likely to be the visitors of the casino, according to the officials of Rock and Brews Casino.

A red carpet will be rolled out at the launch, with Gene Simmons and Paul Stanley appearing at the casino. They will pose with those who have signed up for the Player’s Club for a photo session while also handing out $500 in a free play.

Rock & Brews is already present across the United States of America with 20 restaurants and bars. The management is working to fast-track the work at seven new locations.

One of the ongoing projects is in Biloxi, a city in Mississippi, and it is much grander in terms of infrastructure and offerings. The blueprint of the Biloxi Rock & Brews casino project includes 1,000 slot machines, a sportsbook, and dozens of table games in addition to a 300-room hotel.

The overall cost of the project was $200 million. Updates are now emerging saying that the 10.1-acre property has been sold. The project was put on hold after the breakout of the Covid-19 pandemic, close to when the project was announced.

KISS is an American rock band that had been toying with the idea of opening a casino for a long time. The one at Oklahoma will be the first in their portfolio.

Gamblers who register for the Player’s Club early will get to explore the four levels of the club. These range from Rock Star to All-Access VIP.

Adam Goldberg remains hopeful, saying that the casino believes that its 150-seater restaurant will draw the attention of commuters and travelers in larger numbers. 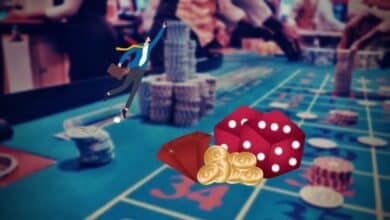 How the Online Casino Market Is Growing in 2021 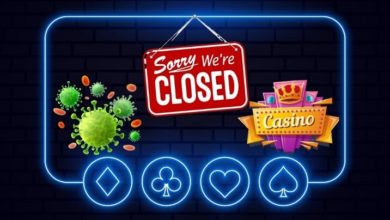 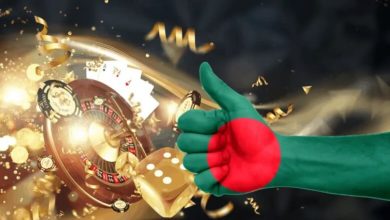 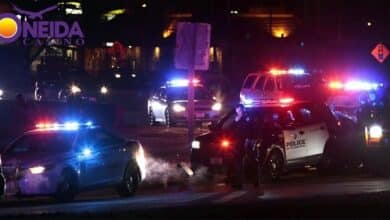