Malaysia is trying to take a hint from El Salvador to legalize cryptocurrency. Zahidi Zainul Abidin, the Minister of Communication & Multimedia, expressed support for the idea of adopting cryptocurrency throughout the country. Most countries remain dubious about giving crypto the go-ahead, let alone allowing it to integrate with the online casino industry.

Simply put, if the initiative turns out to be successful, then Malaysia will be able to witness the rise of best crypto casinos. Reportedly, it is a long shot, but it could be worth it if things work out in favor of the digital currency.

Zahidi Zainul Abidin stated that he was hopeful that the Government would allow the legalization of cryptocurrency. He added that the authorities were trying to find ways of legalizing cryptocurrency so as to develop the participation of the younger section of the population in the crypto industry.

A queue is being taken from El Salvador, a country that legalized Bitcoin. Many experts had downplayed El Salvador’s move to legalize the digital currency; however, it worked well after the country registered a rise in its tourism sector, which many believe could also be because of the ease in travel restrictions.

Switzerland is thinking about changing the status to de facto while exploring its wider adoption, just like Mexico and Tonga.

The online casino Malaysia market is smaller than one can imagine. The scope of legalizing online casino activities can still be considered, but crypto currently appears to be a far-fetched dream.

Out of five, four existing casinos fall under the brand name of Genting Group, a player that can change the direction of tides. Genting Group has been advocating the adoption of cryptocurrency since the time it launched Resorts World Las Vegas.

Also, discussion about changing the legal status of online game activities has emerged several times. This could add momentum to crypto adoption.

Adoption of an upcoming technology does take time. Many enthusiasts explain that the adoption of the US Dollar took around 100 years. It was only after a century that it gained respect on the international level. 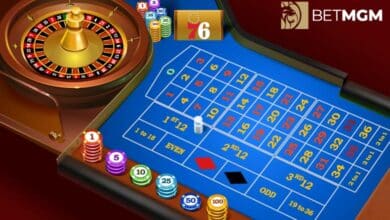 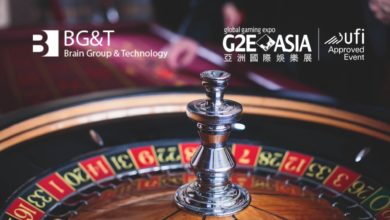 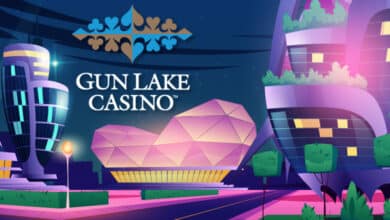