Path of the Wizard is a fantasy-themed game hosted by Bitcasino.io. The well-known software platform, Microgaming, develops the game. It has 5-reel, 3-row, 25-pay line video slot with such a mesmerizing layout that will take players into a world of wizards, fairies, and dragons.

Path of the Wizard is designed to entertain players and can surprise them with huge wins. The slot-based game has high paying symbols, including Wizard, Fairy, Dragon, and Knight. However, the lower-paying symbols are normal deck cards like A, K, Q, J, 10, and 9.

The gameplay of Path of the Wizard:

To dwell into the world of witchcraft, one needs to set the bet first. Players can choose the number of coins to wager by pressing “Coins,” which can be modified using the “+/-” button. In total, the layout has twenty-five pay lines. Players can choose how many of those they want to activate through the “Lines” button. Finally, “Spin” starts the rotation of reels.

Besides these basic settings, the game has the option of “Max Bet” and “Auto Play.” The former can be used to spin on the highest possible wager while selecting the latter one will spin the reel multiple times uninterrupted.

The logo of the game is Scatter, which can only appear on reels 1, 3, and 5. And three of these will earn you Free Spins feature. Mysterious box yielding a crystal ball is Wild Card and can be used to substitute all symbols except the Scatter. Any winnings earned through a wild symbol will be doubled.

The gameplay starts with picking an orb, which will reveal the number of picks a gamer will get. The reels will be blank on the next screen. The already received picks will determine different numbers and multipliers. Lastly, all those are summed up, and the number of Free Spins and multiplier are calculated.

Moreover, if a player gets three or more scatter bonus icons, the Path of the Wizard free spin will reset. Afterward, players will select an orb revealing the number of picks that can be used in the next round.

All in all, the Path of the Wizard by Bitcasino.io offers decent entertainment for gaming enthusiasts. However, there is a lot more to be done, especially regarding the animation and layout of the game. Know more about Bitcasino.io reviews and ratings. 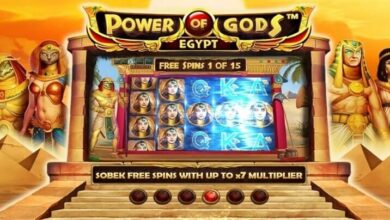 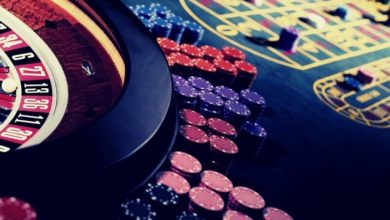 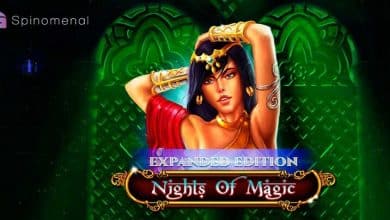 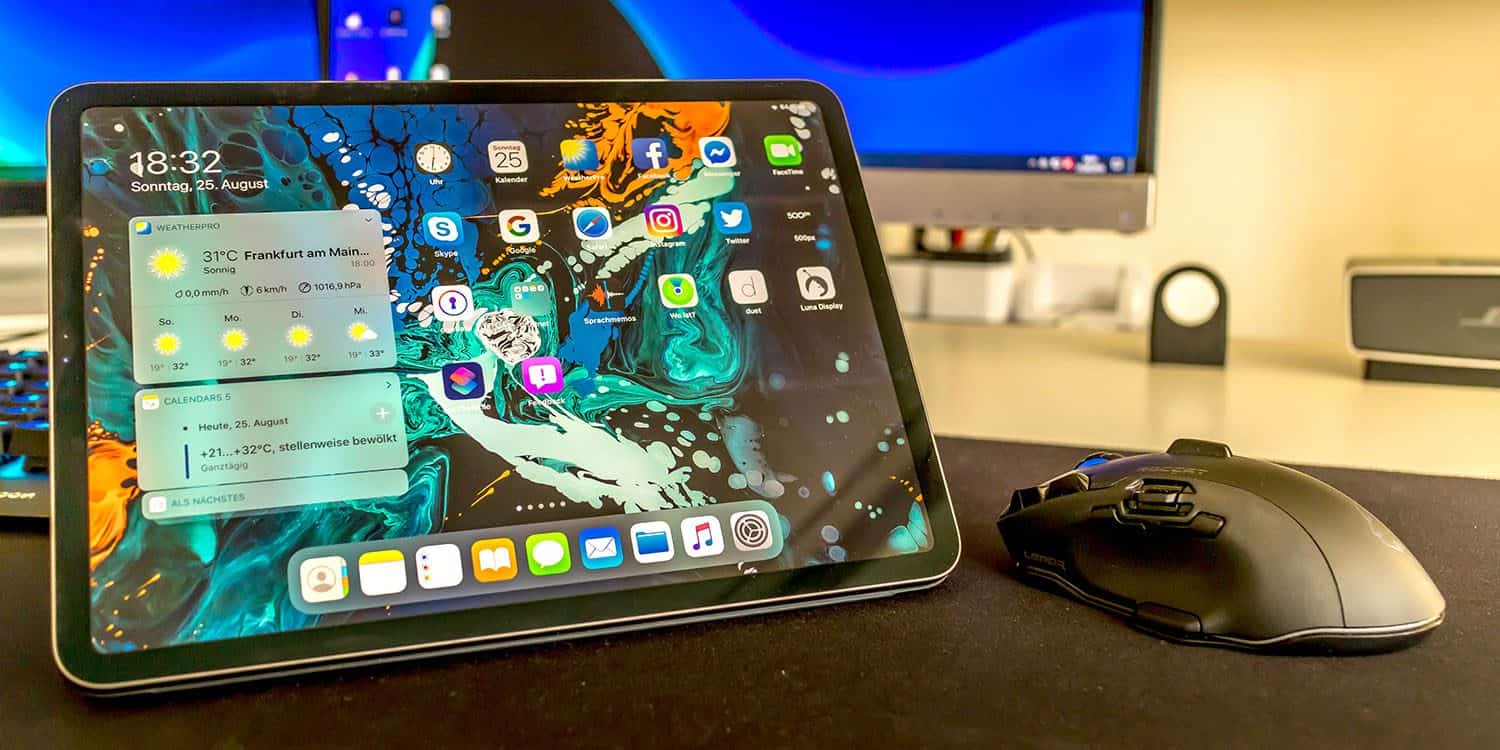