A moment that every Messi fan was waiting for, that Argentina was waiting for, and that many sports experts were waiting for happened on December 18, 2022. That is when Messi lifted the FIFA World Cup trophy and kissed it on stage before going to his teammates for a celebration.

From the first whistle on, France came out strong, but Argentina’s cheering was unbeatable. Messi opened the scoring with a penalty kick in the 23rd minute. France took two steps backward after Maria scored the second goal in the 36th minute, putting the team in a weakened position and also lower the odds value at some of the best football betting sites. Allister’s assistance was vital in Lloris missing the ball, which was headed for the goal.

In the final ten minutes of the game, Mbappe took control and dramatically turned the game around. Similarly, he began scoring goals for his team via penalty kicks. The first goal was scored at the 80-minute mark. It was immediately followed in the 81st minute by a double.

In a nutshell, equalizers remained a factor in the game until the penalty shootout, which Argentina won 4-2.

Argentinian players, pumped with emotions, shared a few words with the media.

Messi ends his World Cup journey with a win in the final lap. He called his teammates champions and said he wanted to play a few more games as champions. Messi will soon retire from the sport. He acknowledged this with a statement quoting my playing career is nearly over, adding that these were his last years in football.

Martinez, who saved three penalty shots for the ultimate win, said that Argentina suffered in the game, where two crappy shots leveled everything they fought for. When asked about his state of mind during the crucial moments, Martinez stated that he was calm throughout the penalty round.

Scaloni, one of the youngest coaches in history, appreciated his team by saying that it responds to everything, no matter the situation. He expressed his pride by calling the Argentine football team an exciting group.

The Argentine coach also addressed Messi’s availability for the upcoming World Cup. Scaloni stated that it is up to Messi if he wants to play the sport. Calling him a huge player, Scaloni said that it is a pleasure to coach him and his teammates.

Messi previously claimed that this would be his final World Cup. He might not be available for the upcoming edition. Fans and the country have received everything they desired from their favorite athlete. Another presence will offer joy but a loss may not be memorable unless the squad successfully defends the championship consecutively. 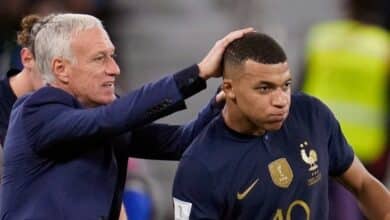 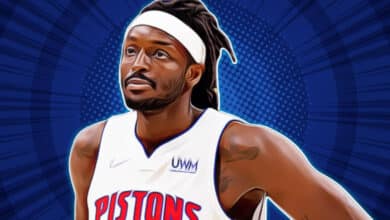 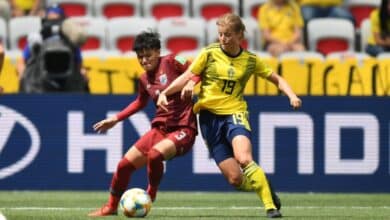 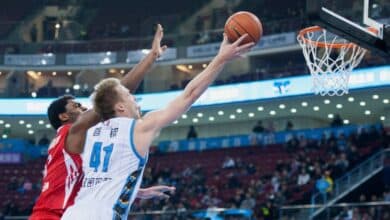