Kentucky has hosted horse racing, slot-like machines, and lottery games for more than 30 years. The system existed without the funding of gambling addiction services.

The state is now gearing up to fund such a program by establishing a trust. It will be funded by the settlement that was received after the PokerStars lawsuit concluded in the previous year. The lawsuit not only ended a decade of litigation but also generated a good amount of money for the state.

Titled House Bill 609, the bill has been filed by the State Reps Adam Koeing, R-Erlanger, and Al Gentry, D-Louisville.

House Bill 609 proposes to set aside a sum of $225 million to create the Kentucky Problem Gambling Fund. This amount was received after the PokerStars lawsuit concluded last year. The lawsuit, in fact, dates back to the time since PokerStars was illegally operating cash games in the state.

Adam Koeing, while interacting with the press, said that there was no better way to utilize the money than to create a trust that deals with problem gambling.

Kentucky has been without such a program for a long time. Adam Koeing believes that the state would now have one of the most robust systems in place in the United States of America. He added that the trust had the capability of handling the state’s problem gambling needs for centuries provided the money was managed properly.

Brianne Doura-Schawohl, a responsible gambling advocate, reacted to the announcement. She said that she was elated to hear that the leaders were looking to correct the long-overdue neglect and address problem gambling.

She shares an estimate reflecting that approximately 30,000 residents were struggling with gaming addiction, coming to around 1% of the state’s total adult population.

The figure is expected to grow if Kentucky further adds sports betting or continues the expansion of the betting system.

Brianne Doura-Schawohl hopes that the introduction of the bill starts a new day in the state and for those who are struggling with the problem.

While the state is doing its best, gambling operators must also realize their responsibility and start contributing to the system in the state.

Brianne Doura-Schawohl expressed her hopefulness by saying that the fund could be used for prevention, research, recovery, and treatment. The system must also share important information and best practices with the entire country as this would help to address the public health issue at a much larger level.

House Bill 609 is reportedly yet to be assigned to a committee. Once assigned, the legislature will meet, and a 1-day veto period will begin from March 31, 2022.

It will be followed by a meeting of the General Assembly on April 13 and April 14 to consider overriding a veto, if required.

Adam Koeing has also filed a bill to include languages from all the pieces of legislation. 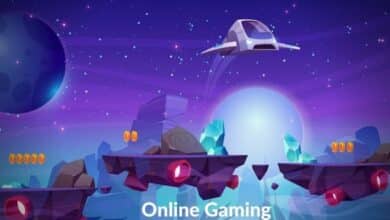 The Growing Disparity Between Land-based and Online Gaming 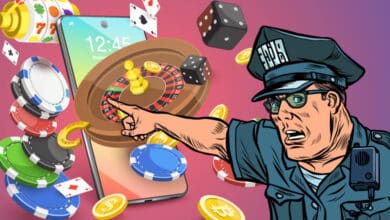 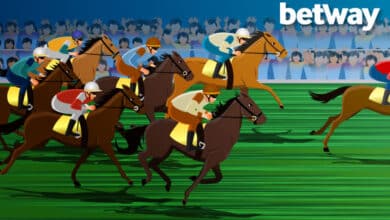 Five Charities to Receive Donations from Betway and Others