While the Thursday Night Football season is far, fans will still get their dose of entertainment with the preseason games. This Thursday night will witness the Seattle Seahawks hosting the Chicago Bears.

The Week 2 preseason game will be played at Lumen Field, as both teams will look to improve their first game’s performance. Given the popularity of the teams, even the NFL betting circuit is going wild.

Drew Lock was one of the best picks for the game, but the player suffered from health protocols. This leaves the Seahawks to choose between Jacob Eason and Geno Smith to replace Lock.

Besides Lock, names like Cody Thompson, Tre Brown, Kenneth Walker III, and Jon Rhatigan are also expected to not appear during the game. While Cody’s status is unrevealed, both Jon and Tre suffer from knee injuries, and Similarly, Kenneth suffered an abdominal injury right before the game.

On the other hand, the Bears will miss N’Keal Harry, Lucas Patrick, and Teven Jenkins during the game. The players suffer ankle, thumb, and back injuries, respectively.

While Overs went 14-3 during the first week, the game is still expected to stay mild on the offensive front, as per the latest gaming news. As for the odds, the Seahawks started the week with a 3.5-point advantage. However, as the news of Drew getting sidelined emerged, the odds went to -5.5 before settling at -3.5.

On the total front, the Lock news brought the team from 42.5 to 39.5. Given the circumstances, the best bet will be under 39.5 or -110. Betting sites like FanDuel offer new signup bonuses to capitalize on the preseason hype. The sportsbook offers free bets to help users make optimal use of their deposits.

The game will be broadcast live on TSN and ESPN from 8:00 PM ET. With Lock missing the game along with other major players, the Bears seem to be the more favorable option for betting. 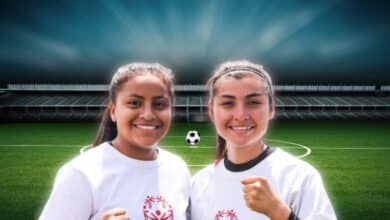 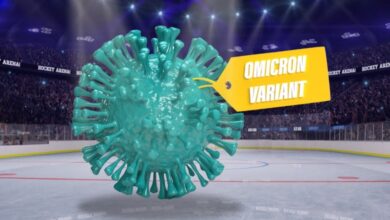 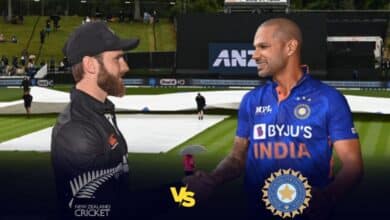 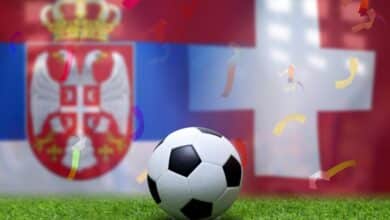