NASCAR, a privately owned company, is led by Jim France, its Chief Executive Officer, and its Chairperson. It is known for stock car racing. NASCAR was founded on February 21, 1948, and has a well-established headquarters in Daytona Beach, Florida.

Car racing went global at everyone’s home because of the efforts put in by the team behind NASCAR. The association now features a premier series known as the NASCAR Cup Series with the support of four major brands. These four major brands include GEICO, Busch Beer, Xfinity, and Coca-Cola.

Every brand that supports NASCAR is featured on all the event platforms, promotion, and marketing.

Come Sunday, all eyes will be glued to the television to watch the much-awaited NASCAR GEICO 500. The broadcasting would be the courtesy of FOX and MRN, which will be green-flagged on April 24, 2022, at 3 pm EST.

The NASCAR GEICO 500 will be hosted by Talladega, Alabama. The venue showed a warm gesture by tweeting that it was their turn to welcome the audience to the race.

A total of 39 drivers will compete for the final position. They will first enroll for a qualifying round on April 23, 2022 (Saturday). Drivers will split into two groups based on an odd/even formula as per the result of the previous race.

The top five drivers from each group will then compete for the top spot on the d-day.

NASCAR shared the itinerary for the GEICO 500. The ARCA Menards Series Practice will begin on April 22, 2022, at 4 pm EST, followed by the Xfinity Series Qualifying round at 5:30 pm EST.

The weekend is all packed for viewers and punters alike. The NASCAR betting industry might have highest betting odds and picks.

Talladega is the largest NASCAR oval, with a length of 2.66 miles for 2022. It was earlier known as Alabama International Motor Speedway. The track has been rebranded, but it keeps the audience glued to the racing track north of Talladega, Alabama.

The race track was first inaugurated in 1969, and it continues to be known for its steep banking.

Bob Pockrass, a NASCAR reporter, tweeted about the GEICO 500 while acknowledging Xfinity. He said both series would have two rounds wherein the top ten drivers qualify for the final round. Bob Pockrass added that the race would have a single car and a single lap run to decide the winner. 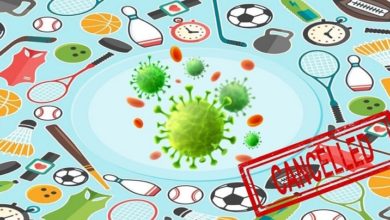 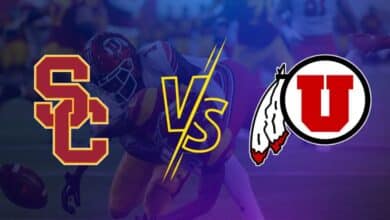 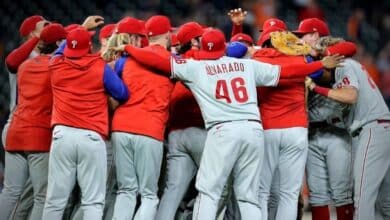 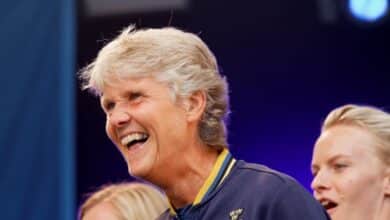