It turned out that this was the match that all the football fans across the world had been anxiously awaiting, and they were not disappointed. The FIFA World Cup 2022 saw the greatest of all matchups when the game’s two titans faced off against each other. It so happened that the tough Argentina team was engaged in combat with the powerful Australians.

Almost every other game played there had a different ambiance than this one, which permeated the entire stadium. Every single supporter and spectator arrived with the full knowledge that this game would be played out and remembered for a very long time. Both of the rival teams, in this case, appeared to have done everything possible to exceed their expectations with regard to the level of frills and thrills they could offer.

The match began with both opposing teams parrying with each other in order to correctly gauge the other’s strengths and weaknesses. Once they were done with the preliminary tactics, they saw the Argentinian team go all out in their attack. However, it proved to be more difficult than they had anticipated, as the Australian defense simply dug their heels in.

After a couple of futile attempts from Lionel Messi, we finally saw him arch his shot and manage to score the much-needed goal for the Argentinians. As a clinching point, it was Julian Alvarez who managed to seal the fates of both teams. The end of the match saw the Argentinians defeat the Australians with an overall score of 2-1 in their favor. They now march toward the quarterfinals. 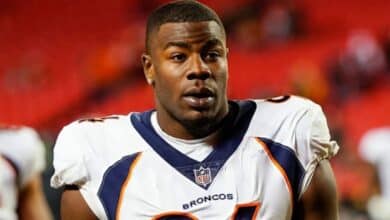 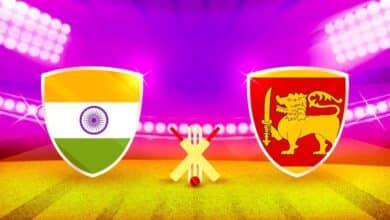 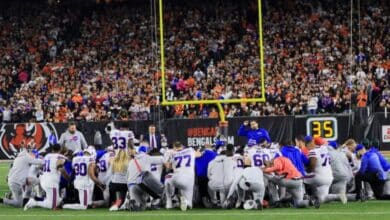 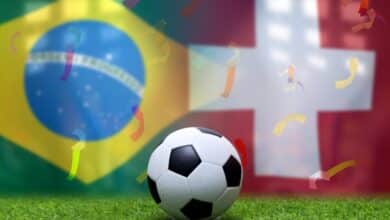