BetMakers was in the process of completing a partial acquisition deal with Tabcorp, a media and wagering company before it decided to cancel the deal. This cancellation came after Tabcorp announced a demerger with Keno Co. and Lotteries. Since the cancellation, there has been a lot of speculation about the reasons behind this decision.

Tabcorp decided on their scheme of demerging on the grounds of maximizing the profits of their shareholders. After the merger, Tabcorp will become two separate ASX businesses- Lotteries and Keno Co. and Wagering and Gaming Co. Both the companies will have their growth plans and strategies for expansion. In light of this demerger, BetMakers has canceled their plan to take over Tabcorp partially. But they are still in talks with Tabcorp. The two companies may work together to gain advantages in various overseas markets.

Todd Buckingham, CEO of BetMakers, has clarified that Tabcorp has remained completely transparent with BetMakers about their demerger plans. So Buckingham believes that the two companies can still have a very successful collaboration in international markets. BetMakers is expected to work with the Wagering and Gaming Company of Tabcorp.

The primary objective of BetMakers is to expand into jurisdictions with regulated legal gambling practices. Their focus is primarily on Australia and the United States. Buckingham has clarified that irrespective of their deal with Tabcorp, BetMakers will continue with their objective of trying to expand its presence in the markets of online casino Australia & US.

The demerger decision of Tabcorp has created a lot of buzz in the gaming world. But not much can be predicted as of yet about the future of the company. BetMakers, on the other hand, is committed to its expansion plans into many international markets. 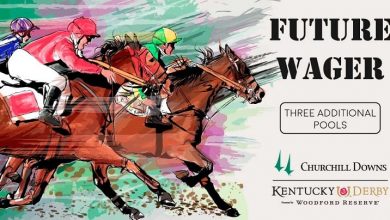 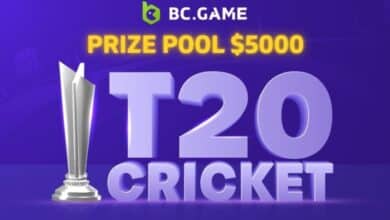 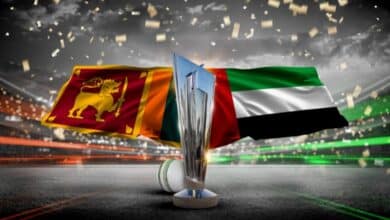 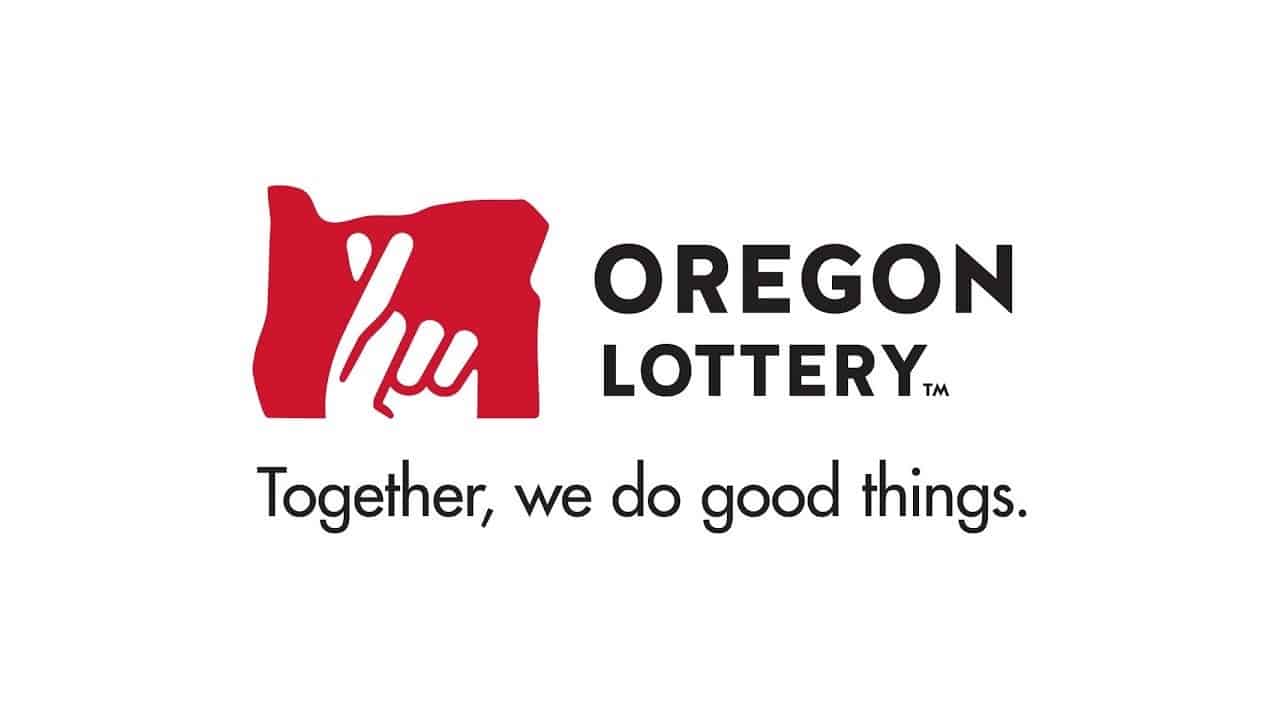