Encore Boston Harbor is all set to take a giant leap towards automizing the beverage services in the casino to speed up the service for the gamblers. As per reports, the casino has been long planning to replace some of the human bartenders with machines that can make drinks just at the push of a button. The State Regulators on Thursday unanimously agreed to the plan under a set of beverage license amendments.

The move got traction after the executive director of food and beverages, at Encore Boston Harbor, Warren Richards, received a lot of complaints from the gamblers about the delay in alcohol serving. It was found that the problem arose when 8 to 10 servers bring the serving orders to a single bartender, who will need time to dispense drinks to all the servers. To combat this issue, Encore planned to replace some of the bartenders with “EasyBar self-service towers” by which the servers will be able to dispense the drinks themselves and serving them to the gamblers in no time.

To this, Richards said,

But this move did not come smoothly for the casino and was questioned by the Gaming Commission; Commissioner Gayle Cameron expressed concern about the possibility that speeding up the alcohol service might lead to more intoxicated gamblers. To this, Richards composedly replied that no guests would be allowed more than three drinks in an hour, which will keep the intoxicated patrons well under control. Some members of the Gaming commission also raised concerns regarding the future of the employees at the casino; if machines replace the bartenders, many employees will lose their jobs. To this, the Encore officials assured that they would retain the maximum number of employees and that machines would replace only those employees who leave the casino for a job change. 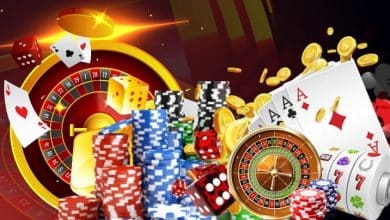 Everything That You Need To Know About Casino Games 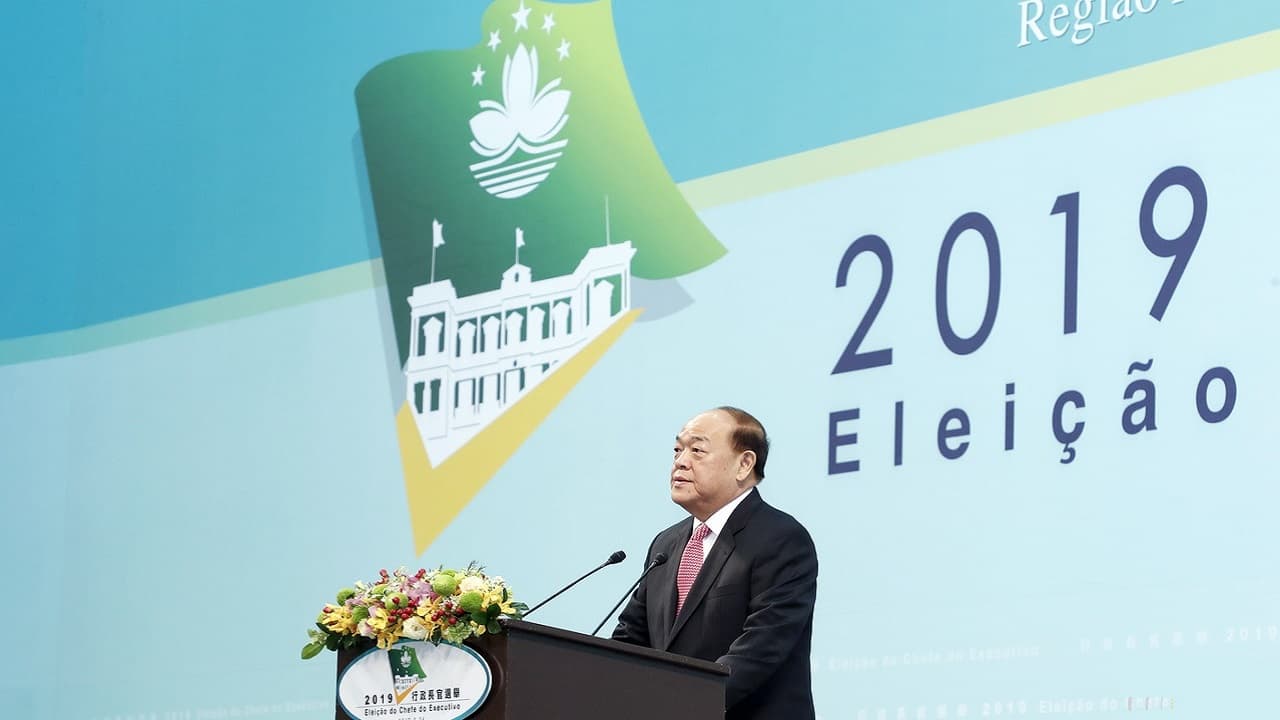 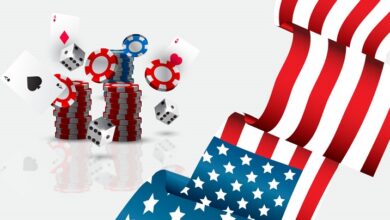 What Are the Leading US States in the Casino Industry? 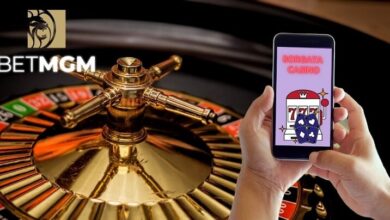