President Donald Trump declared it on Wednesday that he would take the concerns pointed out by the small casino and gambling businesses into consideration and allow them to avail the emergency loans formulated to cover payroll.

On being asked about the same, Trump said in response to the question,

“I will take a look at that strongly, Nobody’s told me about it.”

The members of the Nevada congressional delegation came up with the issue.

The delegation wrote in a letter to the House and Senate Leadership,

Video poker and slot machines are very popular and easily available all across Nevada.

A lot of small businesses consider that they have been excluded from the loan facility, who would have been otherwise eligible for the pardonable loans for businesses.

As per the three senators,

There was no response to the CQ roll call by the Treasury nor there was any considerable response by the Small Business Administration regarding the limitations on the gaming operations before the President’s news conference. 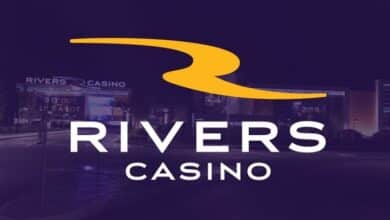 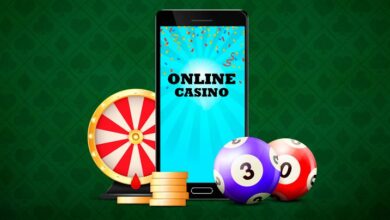 Mistakes to Avoid While Proceeding With an Online Casino 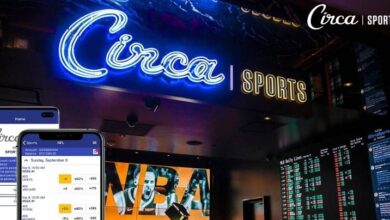 Circa Sportsbook to Be Launched in Henderson and Tuscany 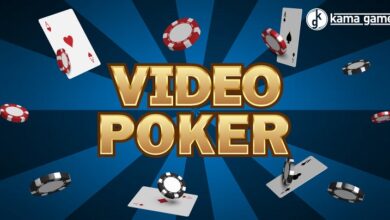