The Nevada Division of Emergency Management (DEM) said that only three casinos have not submitted updated emergency response plans.

The three casinos which have not submitted their emergency response plans to DEM are Treasure Island, Sahara, and Terrible’s Hotel.

The need for updating security in casinos was heightened after investigations into a shooting at Mandalay Bay hotel in 2017, revealed that Las Vegas Metro Police did not have a mass-casualty response plan and many casinos had submitted outdated security plans.

Nevada lawmakers had earlier in the year passed a law for all 91 casinos in the state to submit updated emergency response plans like for fire, terrorism, cyberattacks, and communicable disease outbreaks latest by November 1 to the DEM.

The plans submitted would include maps of casinos, evacuation routes, location of safety equipment and mobile phone numbers of emergency response coordinators. The plans would be confidential and not be released to the public.

Another security concern is the existence of dead zones in casinos where radio communication breaks down. Police officers reacting to a terrorist act or firefighters dousing a fire cannot communicate with their colleagues when they are in such situations.

In 2009, a law was passed mandating that all high-rises should have 95% radio coverage. The law did not mention that all casinos built before 2009 should also meet this requirement. 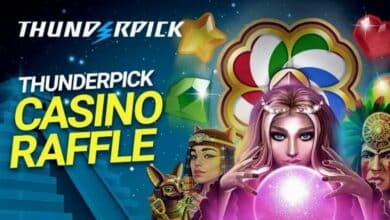 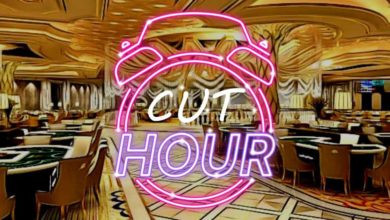 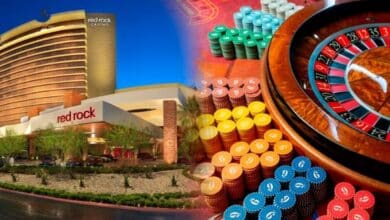