In what could be termed as a disappointment for the gamers, the decision on the casino application of Rockford Hard Rock Casino has been delayed. According to the information available in the public domain, the Illinois Gaming Board (IGB) has clarified that it is not in a position to make an immediate decision on the application of Rockford Hard Rock Casino. The board members met on Thursday, and speculations were rife that the board might approve the Rockford Hard Rock Casino to go ahead with its casino opening plans. Further, the Board has communicated that it may take up to six months to decided and give its final verdict on the plan.

Expressing disappointment on the decision, the Mayor of the City, Tom McNamara, said that the period of six months is too long while opining that the decision should be taken well before six months. He emphasized that the city is quite prepared to make a quick decision and wanted the processing of the application to take place as early as possible.

Driving home his point, Mayor contended that there is only one application, unlike other cities and communities where multiple applicants are waiting for approval. Hence, the decision regarding the application should be expeditiously delivered. The Mayor also emphasized that Rockford Hard Rock Casino is working in close coordination with IGB and all stakeholders involved in the process are quite confident of getting a definite result in this regard very soon. 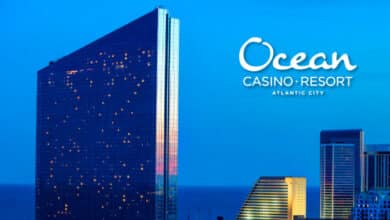 Atlantic City Sees The Revival Of The Ocean Casino Resort 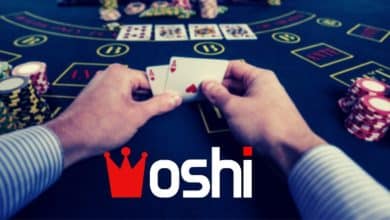 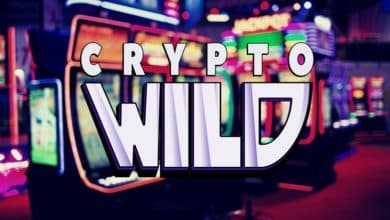 Get Yourself Addicted With CryptoWild Online Slot Games 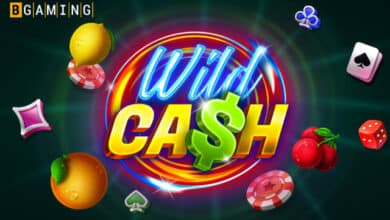