In fact, the fund shortfall of $194 million, that the authorities were expecting to raise from various sources to accomplish this dream project, would come with ease now. However, the airport authorities have given a green signal that it would consider this proposal, but then it also said that further discussion regarding this project would be done at the Board meetings to be held in February. Highview Development Group has come up with some rough estimates that around $85 million will be generated by the proposed casino project annually and would also create around 1,000 job opportunities.

The blueprint of the project has already been showed to the airport authorities and as per reports, the proposed hotel would have 350 rooms that would be well connected to the airport via a majestic skywalk. Apart from this, the hotel would be adorned by a rock garden, a beautiful fountain, a restaurant, and banquet facilities to highlight its aura. The 18-gate terminal will be ready for inauguration by 2028 as per the sources.

A statement was released on Wednesday, on behalf of Wild Rose Entertainment which is a company founded by Gary Kirke, who also happens to be the entrepreneur of Des Moines, which says, “It should be noted that Wild Rose is not the first nor the only casino organization approached by [Sinha] and his Highview consortium. The company supports and is part of his efforts to put forth a creative solution to generate a long-term, continuous funding stream for the airport’s much-needed improvements.” 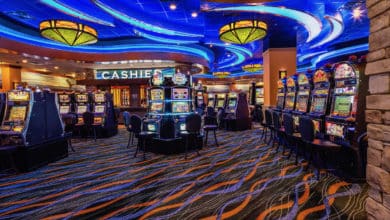 Governor Puts to Test the Power of Tribal Gaming in Oklahoma 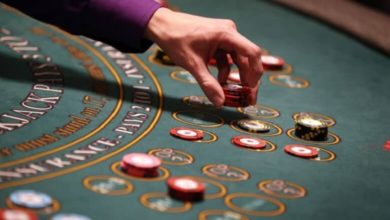 Oregon Need to Hold Back for Sports Gambling Launch 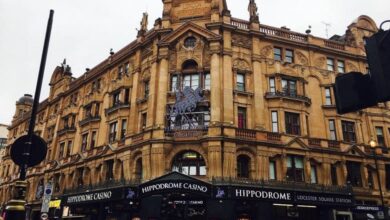 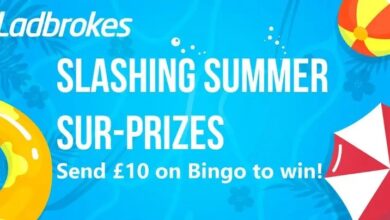