Tilman Fertitta’s Golden Nugget Online Gaming (NASDAQ: GNOG) was purchased by DraftKings (NASDAQ: DKNG) for $1.56 billion in shares. In a letter to clients, Jed Kelly, an analyst from Oppenheimer analyst, stated that consolidation in the online casino and sports betting industries is just the beginning. With a price of $80, Jed rates DraftKings as “outperform,” suggesting a 56 percent gain from Monday’s closure.

DraftKings, on the other hand, is proving itself to be a leading acquisitive firm. Golden Nugget Online acquisition is expected to conclude in the first quarter of 2022.

Analysts are pretty optimistic about the DraftKings/GNOG deal, saying that the bidder is offering advantageous conditions due to the target’s falling stock price. Not only will the transaction result in immediate revenue savings, but GNOG will invite 5.5 million consumers into the deal, which will be incorporated with the DraftKings database.

FuboTV is a sports-focused streaming service planning to expand its sports betting offering and use its platform to enter the betting industry. Since the market valuation is $3.94 billion, the firm is ready for various bidders, and earlier this year, there was talk that DraftKings may make a streaming purchase.

Big Deals on the way

The acquisition of GNOG by DraftKings does not qualify as “big,” and a buyout of RSI would certainly do the same. However, by the end of the year, investors may be treated to a significant buyout. 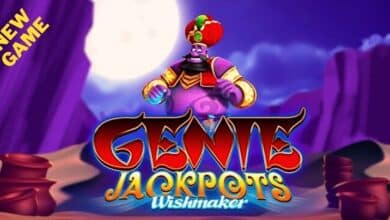 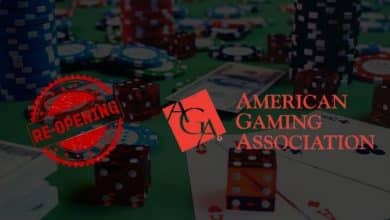 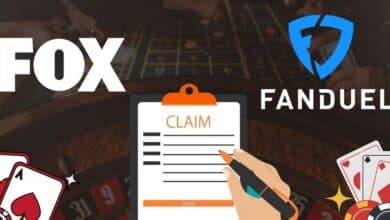