The FIFA World Cup 2022 has been closely followed by every football fan, and it has been an exciting experience. Every match in the tournament being held in Qatar is worth watching because it has already produced a number of surprises.

That is why all eyes are on the Brazil vs. Switzerland game, where the pre-tournament favorites are expected to win, at least on paper. Brazil has already solidified its position in the group, so Switzerland will have to be on top of its game.

Before delving into the match predictions, let’s look at the match details:-

Brazil’s master player, Neymar would remain out of this match because of his ankle injury; his comeback in the future group matches is not certain.

On an average day, Brazil is indeed the better team, with a win rate of 33%. However, given Switzerland’s continued good play and how unpredictable the FIFA World Cup 2022 has been, supporters can anticipate another upset. 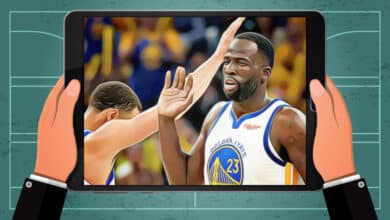 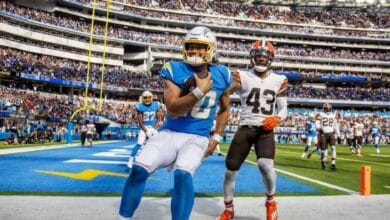 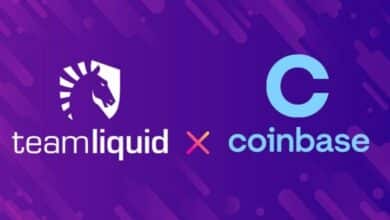