During the FIFA World Cup 2022, which is currently being held in Qatar, it appeared like Lionel Messi was the driving force behind Argentina’s success, as they currently hold a score of 2-0 in their favor. The sheer pride of the Argentinian team and its iconic player ensured that their team maintained a commanding lead throughout the rest of the FIFA World Cup match.

The historic encounter was contested by the powerful Argentinian team and the ever-resilient Mexican team. As expected, the entire game was filled with a sufficient amount of frills and thrills. All of the excited viewers were on the edge of their seats as this spectacular match was being played out.

From the first whistle to the last and to the nail-biting finish, Lionel Messi was at the forefront of every aspect of the palpable excitement and remained the center of attraction for all of his die-hard fans. It was in the second half of the game that we saw Messi score the first goal against the Mexico team. This was followed by the goal made by his teammate, Enzo Fernandez.

This goal, however, turned out to be the ultimate clincher, ensuring the firm positioning of Argentina for the rest of the FIFA World Cup game. Even though the Argentinian team played an outstanding game, the Mexico team deserves all credit and admiration for the efforts they made to get revenge on the Argentinians. They were successful in ensuring that they gave the Argentinians a run for their money by competing effectively with them. However, under the circumstances, the Lionel Messi team wore the winning crown. 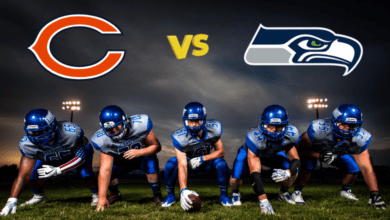 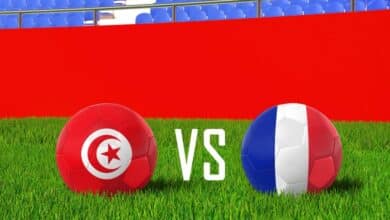