Slot game developers are continuously looking to try and develop new slot games to attract new players and keep some of their current loyal players interested.

Naturally, there is an abundance of slot games available online at multiple online casinos, which can make choosing one to play a highly difficult task; however, there is guaranteed to be something for everyone; especially players who use an online casino nz for all their gaming requirements.

Play ‘N Go, NetEnt, Playtech, Microgaming, and Yggdrasil are just some of the leading developers within the slot game industry, and players can always bet on them to produce a number of new titles on what seems likely a weekly basis. Some games can follow some rather traditional themes and formats, although there are titles that are created that can be mind-blowing as things can appear unimaginative at times!

For those looking for a new slot game to play or are keen to learn about some of the latest slot games to have been released, here are five of them that could be considered:

Play ‘N Go has brought out the Gold Volcano slot game and adopted a Cluster Pays Engine, which is hugely popular amongst players. There are top features involved in this game, such as cascading reels, symbol shuffles, and a free spin feature, thus keeping players interested as much as possible.

The game is available to spin from as little as 0.20 and has a return to player rate of 94.2%, therefore providing players with a good chance of receiving a number of wins.

Rage of the Seas

NetEnt has brought out a new Pirate-themed slot game with their Rage of the Seas offering. This particular title has all the bonuses that can be expected of a NetEnt game: stacked wilds, reel upgrades, and multipliers. The graphics continue to look as sharp as possible, whilst the number of paylines can be as many as 5,488!

The return to player rate stands at 96.04%, which is an attractive rate as players should feel confident of getting a number of wins when they spin the five-reel slot, whilst they can also play from as little as 0.20 per spin.

Pragmatic Play might not be as well-known as some of the other developers; however, players need not worry about how good their games are. Their Street Racer slot game is one of their latest and features 40 paylines in a theme that looks very similar to the hugely popular game series, Grand Theft Auto. There is a free spins feature, whilst wins could be rather big if the right winning combinations have been made.

The game has a return to player rate of 96.52%, which could be considered rather high and generous, whilst they also adopt the strategy of allowing spins from as little as 0.20 as well.

Sometimes, producing a newer version of an original slot game can provide dividends, and Play ‘N Go will be hoping that is the case with Reactoonz 2. This game features the same cascading reels that the popular predecessor featured, whilst it comes equipped with four bonus rounds and a special feature.

Using the familiar 7×7 cascading grid layout, it has a return to player rate of 96.2%, thus providing players with the chance to win big if they can form huge winning clusters. Furthermore, they can get in on the action for as little as 0.20 per spin!

Just like Reactoonz, Fishin’ Frenzy has been a hugely popular slot game for players for a number of years and has produced some huge wins for players in the past. However, Blueprint has decided to take it to a new level with arguably their craziest game in the series to date – Fishin’ Frenzy Power 4!

There are four reels, which matches the previous games, and they spin independently of each other, whilst there are a number of free games within the base game that are available to be activated.

The win potential is huge as the return to player rate is 96.06%, whereas each reel can be set from as little as 0.10; therefore, a minimum of 0.40 must be placed to get the reels spinning. 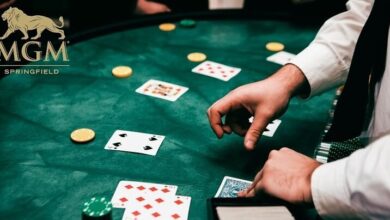 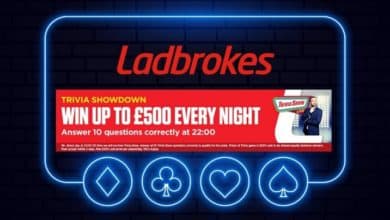 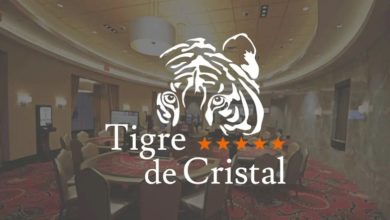 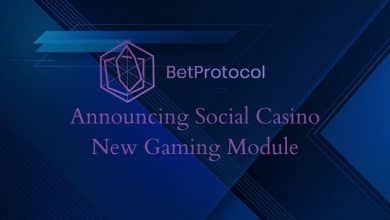