GGPoker has signed Poker Hall of Famer Daniel Negreanu as its brand ambassador.

Negreanu has won six World Series of Poker (WSOP) bracelets and was inducted into the Poker Hall of fame in 2014. He was on top of the All-time money list, which tracks earning from live poker tournaments for four consecutive years before being overtaken last year. Netflix even made a documentary on him in 2016 titled Kid Poker.

GGPoker is considered a newcomer on the poker scene but has rapidly gained traction with the poker community with its big prize pools.

Negreanu released a video on Twitter in which he broke the news of his signing with GGPoker and explained his reasons for doing so. Negreanu pointed to GGPokers bulging prize pools, modern software, a state-of-the-art, super user-friendly mobile client and an integrated staking platform as well as the fact that GGPoker’s flagship online poker series ratcheted up from $3M to $50M in just one year as the reasons which prompted him to sign with it.

Before, GGPoker Negreanu served as an ambassador for the world’s largest online poker room, PokerStars, for 12 years before severing the relationship just before the 2019 World Series of Poker. Further Controversy ensued after he was named WSOP Player of the Year but had to relinquish the title after a clerical error was identified.

To celebrate their signing of the poker legend, GGPoker will host a $100,000 Guaranteed Daniel Negreanu Challenge.

GGPoker has announced other schemes also to celebrate Negreanus signing. 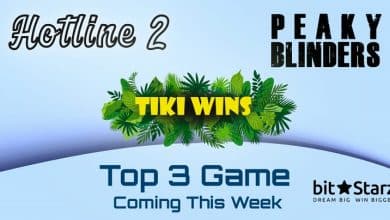 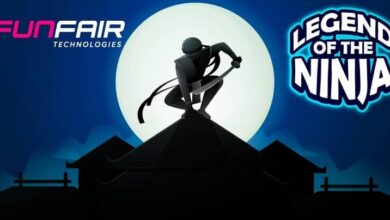 Legend of the Ninja Released by FunFair 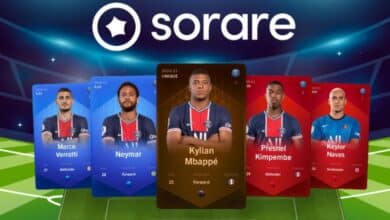 Sorare to reshape its NFT fantasy games by next year 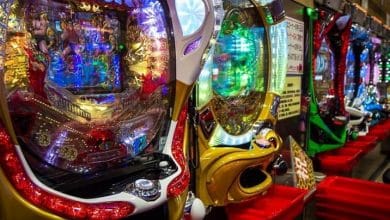 How to Play Pachinko?