On Thursday, Hammerson and Irish Life pleaded to Dublin City Council for its refusal of permission for a 24-hour casino at the Ilac Shopping centre.

Hammerson and Irish Life are the co-owners of Ilac Shopping Centre. Earlier this year, they submitted the repurposing application for the existing vacant retail unit in the centre. The two-story unit was earlier tenanted by Jack & Jones, a clothing brand. In their repurposing application, they mentioned a casino at the ground level and a family entertainment space on the first floor. The venue was intended to be operated by Expo, a casino operator.

In September, this plan got rejected by the deputy planning officer at Dublin City Council. Because the original development plan of the land doesn’t list gambling use. The casino is a means to gamble. Thus, he recommended the refusal of the repurposing application.

The Ilac shopping centre is located in Category-1 designated streets that are primarily meant for retail and residential purposes. As per the deputy planning officer, if they permit the Ilac casino, it would lead to a non-retail use of the property. It is against the law, he added.

The major concerns lie with the proposed casino timings. A casino that is open 24-hours can cause a nuisance for the residents. Moreover, gambling can lead to loitering and objectionable behavior on the streets at night. That is unacceptable at designated conservation areas like coles lanes and the other surrounding streets. However, Pennsylvania Online Casinos operate 24 hours.

Hammerson is an entrepreneur who owns multiple retail shopping centres across Europe and the UK. Apart from Ilac shopping centre, he co-owns the Dundrum Town Centre. Currently, Hammerson is up with a Dublin central project worth €1.25 billion. Under this scheme, he has plans to develop and transform some of the lands he owns in Dublin’s north inner city. The plans will be a blend of restaurants, workspace, retail outlets, and residential units. In August, Hammerson has already appointed designers and architects for the Dublin central project. Before this project, Hammerson has successfully planned and implemented several developments and expansion plans in the UK. 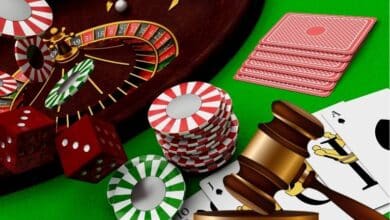 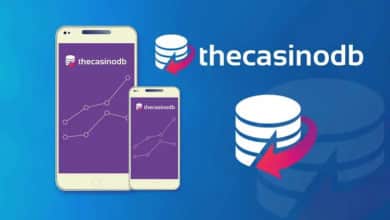 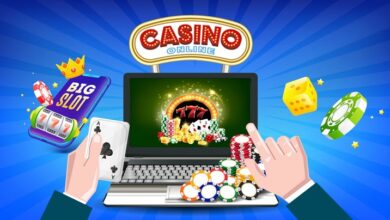 Tips to Make the Most Out of Your Online Casino Journey 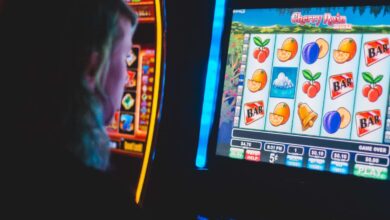 Are Free Spins Really Worth It?