Leading game developer and publisher of mobile and social-network games, KamaGames has introduced a new player rating system for its vast community.

The latest feature will allow players to duke it out to discover the ultimate master of the casino. It will also let the player rule the rating leaderboard.

The players can score ratings by three different categories, namely chip profit in a player’s selected game, bets’ sum in the selected game, and the bets’ number in that selected game throughout the competitive tenure.

Just launched new rating system of KamaGames will remain accessible all over its social casino portfolio that will include famous games such as poker, roulette, and blackjack, among others.

All these exclusive social casino games are expected to host their individual competitive chart wherein players will be able to compare how close they and their opponents are to the top level.

And, before the next phase of competition starts, ratings will fall back to zero, thus giving a fresh opportunity to players to rise to the top.

In case players remain keen to boast about their previous glory, they can compare their existing position with the earlier competitive period.

The latest feature is likely to boost healthy competition that is already in existence within the KamaGames community. And, as they rise to glory or remain behind the fellow rivals, players will find out who has emerged as the ultimate victor among them.

KamaGames has emerged as the leading European social, mobile poker operator. It takes pride in the fact that it is also one of the fastest-growing independent operators all across the globe. 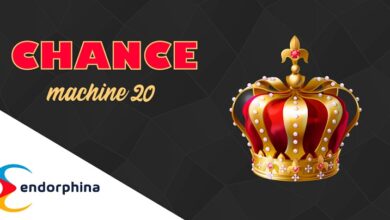 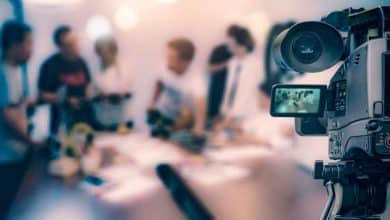 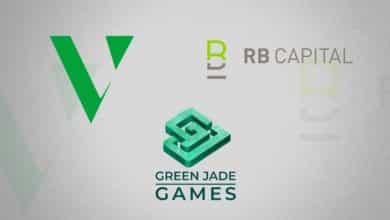 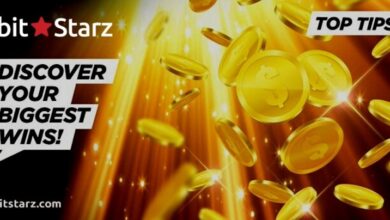